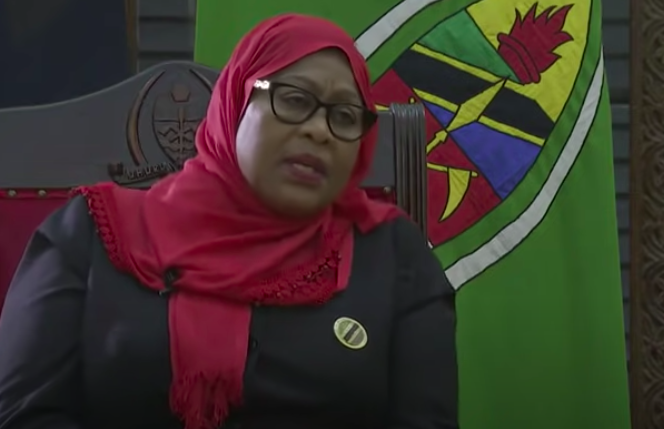 Tax is now the first woman to hold the position since the country’s independence.

“I have decided to break the longtime myth that in the defense ministry, there should be a man with muscles,” Suluhu Hassan said while swearing Tax into office. “The minister’s job in that office is not to carry guns or artillery.” The president added that Tax’s primary duty would be to coordinate and manage the administration of policies at the ministry.

Tanzanian human rights activist Aika Peter tells VOA that while Tax’s appointment is a start, the country has much work to do to break the status quo.

“We really need to see new faces in these positions — when you see the same people being recycled every day it gives the impression there are people who are so good at this job, there are no others who can be good at it,” Peters said.

In March, Suluhu Hassan made history when she was sworn in as Tanzania’s first female president following the death of President John Magufuli.

Hassan took the oath wearing a hijab while clutching a Quran with her right hand at the statehouse in the city of Dar es Salaam. Millions across the country watched the history-making moment in a live broadcast.

Under the constitution, Hassan will serve the remainder of Magufuli’s second five-year term, which does not expire until 2025.

In 2015, Hassan became the second woman to become vice president in the region since Uganda’s Specioza Naigaga Wandira, who was in office from 1994 to 2003. She is also the second woman in East Africa to serve as the head of government.