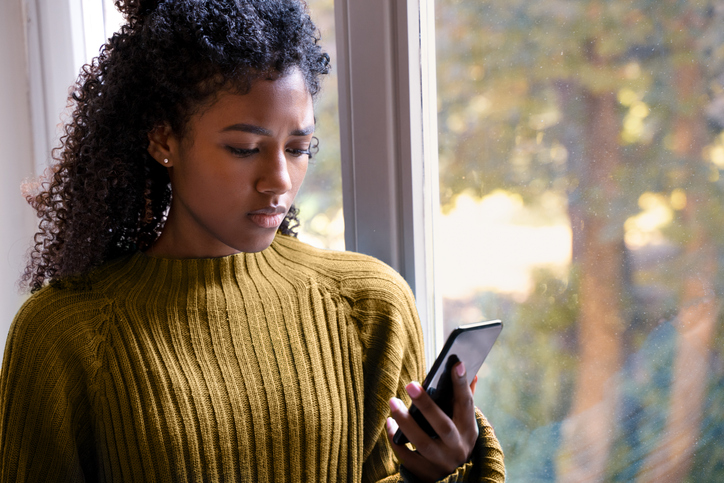 The application has issued several notifications warning service users of his forthcoming revisions.

If users do not agree to the new privacy policy in-app notification, access to their chat list or other functions will be blocked. Users will be able to accept incoming audio and video calls too. In addition to this, users will also be able to as well as read or reply to messages. They will not have access to in-app features.

The announcement led to a global backlash. However, many already consider Facebook’s privacy policies to be intrusive. #BoycottFacebook trended online. Boycotters choosing to ditch the application, downloading alternative apps such as Signal and Telegram.

In a letter to WhatsApp, the information regulator asked the company to revise the privacy policy. It demands WhatsApp offer South African users the same terms and conditions offered to users in the European Union.

“The Information Regulator has, after correspondence, written to WhatsApp and requested it to revise the privacy policy for South Africa to the standard used in the EU,” a statement released on Friday reads. “The regulator has received no agreement from WhatsApp. Under the circumstances, the regulator is briefing attorneys to prepare an opinion on the way forward in terms of litigation.”

A WhatsApp spokesperson said the company is reviewing the regulator’s letter. Facebook claims the new update does not extend its capacity to share data with Facebook. Nor does it affect users’ privacy with friends or family.