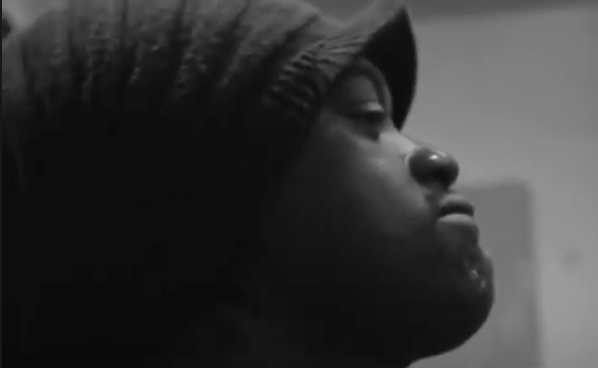 A Senegalese musician claims he was prevented from performing at the Tokyo Olympic opening ceremony because organizers did not want an “African” in the show.

Latyr Sy is a percussionist. He has lived and worked in Japan for more than two decades and was looking forward to performing at the world event. He was booked back in December, sent instructions to block out his diary, and sent documents warning him to keep the show’s plans confidential.

According to The Independent, he was also told to take his temperature each day in the build-up to monitor possible Covid symptoms.

He then claimed that in May queried why he had still not received his contract. He says that during a meeting, a PR company had rejected plans to include him in the ceremony, questioning why an “African” should be in the show.

He also alleged that a representative of the Tokyo 2020 Organising Committee told him that they would then have to hire many different ethnicities and nationalities if they allowed him to perform.

“It’s totally racist,” Sy says. “I was told they said ‘Why this guy? Why this African guy?’ I’ve seen a lot of stuff, I’ve felt a lot of things, but this just doesn’t fit with the Olympics. Why should I be silent?”

Despite hosting the multi-national event, Japan has long struggled with its ability to embrace diversity fully.

In 2015, the country made headlines after a half-Black-Japanese woman, Ariana Miyamoto was crowned Miss Japan only to be mocked in online comments as unfit to represent the country. She was accused of not being “Japanese enough.”

“My goal was to raise awareness of racial discrimination. Now I have a great platform to deliver that message as the first Black Miss Universe Japan. It’s always hard to be the first, so in that respect what Naomi Campbell did was really amazing,” she said in an interview with The Washington Post.

Tennis champion Naomi Osaka’s skin was lightened for a Japanese ad campaign and she was also publicly berated.

Sy expressed his disappointment when he realized that the set would be continuing without him.

“When I saw it I just felt sad,” he said. “I’m from a small island, a slave island called Goree. I lived in this country for more than 20 years and this scandalous Olympics… it hurts. I’m afraid to talk but I’m just ready to let it out. I want to share my story. I’m not trying to blame anybody, we just have to let the people know this happened.”