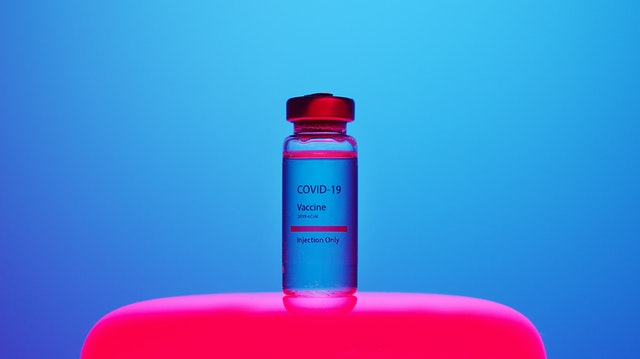 South Africa is returning to the drawing board in its bid to fight Covid-19 after they suspended vaccinations using the Oxford/AstraZeneca following the news that the vaccine may only have ten percent efficacy against the new variant.

Health Minister Zweli Mkhize said that the government’s plans to distribute 1.5 million doses of the shot to frontline healthcare workers this month would be halted “until the scientists give us clear indications as to what we need to do.”

A small clinical trial found that the jab doesn’t appear to protect recipients against mild and moderate illness from the new coronavirus variant, which was first identified in South Africa.

The trial included 2,000, mostly young people — and found the vaccine offered “minimal protection” the variant, which currently accounts for approximately 90% of all Covid-19 cases in the country.

There have been more than 46,000 Covid deaths so far, according to official figures, although the unofficial death toll is thought to be much higher.

The suspension comes a week after the country received a million doses of the vaccine.

“What these results tell us is that we need to do everything we can to reduce circulation of the virus and delay mutations that may reduce the efficacy of existing vaccines. It also seems increasingly clear that manufacturers will have to adjust to the Covid-19 viral evolution, taking into account the latest variants for future booster shots,” the World Health Organization told the Financial Times Monday.

Mkhize said South Africa would be moving forward with the rollout of the Pfizer/BioNTech and Johnson & Johnson vaccines.

Ghana has signed a trade agreement with the United Kingdom reported to be worth $1.6 billion. The deal is one of the latest agreements since...
Read more
Healthy

Is Bread the Staff of Life?

Since going vegan in 1989, the only food I’ve longed for is bread. I remember going on a trip to Montreal when I was...
Read more
- Advertisement -