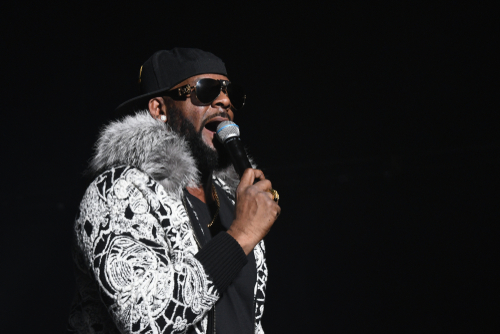 The trial of R. Kelly is nearly at a close as the closing arguments were heard by jurors in court this week. However, those paying close attention to the trial were shocked to hear Kelly’s defense attorney compare him to civil rights activist Martin Luther King Jr.

However, Kelly’s defense attorney, Deveraux Cannick, said R. Kelly lived a “playboy life” because his record label portrayed him as a sex symbol.

“Where’s the crime in that?” he asked. “You heard about a man who treated these women like gold. He bought them bags more expensive than cars.”

The prosecution painted a very different picture of the embattled star.

“For decades, the defendant recruited and groomed women, girls and boys for his own sexual gratification,” Elizabeth Geddes, a lawyer for the prosecution, told the jury. “With the help of his inner circle, he slowly isolated his victims, set rules and exacted punishment. It is time to hold the defendant responsible for the pain he inflicted on each of his victims. It is now time for the defendant to pay for his crimes. Convict him.”

R. Kelly is accused of grooming, trafficking and sexually abusing women and underage girls. He is charged with one count of racketeering and eight counts of illegally transporting people across state lines for the purpose of sex.