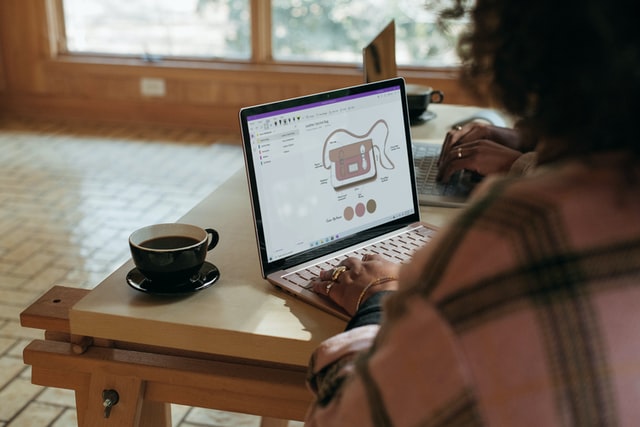 Design and marketing consulting company R/GA announced that it would be expanding its R/GA Ventures program with Coalition Venture Studio, which will prioritize supporting Black-founded and Black-owned startups and corporations.

The Coalition Venture Studio initiative will provide Black entrepreneurs with the resources, connections and business consulting they need to ensure their business’ success.

In particular, that amounts to consulting, tech, and design resources, connections to customers, investors, advisors, and partners, and business development opportunities, financial capital, and mentorships from industry leaders.

To qualify for Coalition Venture Studio, a company must be majority Black-owned or have a Black CEO, CTO, or Board Chair. Startups from pre-Seed through Series C that operate primarily in the United States and are building a tech-enabled product or service are invited to apply.

The studio also encourages female founders in particular to apply.

The initiative will be spearheaded by R/GA Entrepreneur-in-Residence Davyeon Ross, founder of sports analytics company ShotTracker, from which he initially began collaborating with R/GA.

“As an innovator, problem-solver, and catalyst for growth, Davyeon has founded, built, and scaled tech companies from the ground up, raised more than $40 million in capital, and led companies from ideation through product development, market launch, and revenue realization,” R/GA said in a statement.

“Davyeon will play a critical role in managing the overall ecosystem and leading startup integration with R/GA stakeholders.”

“At R/GA Ventures, our mission is to work with startups and corporate partners to vreats a more human future,” the Coalition Ventures Studio website states.

“We believe that R/GA Ventures can best contribute to a more equitable startup ecosystem by providing Black startup founders with access to our venture capital, our creative capital, and our network of corporate partners and clients.”