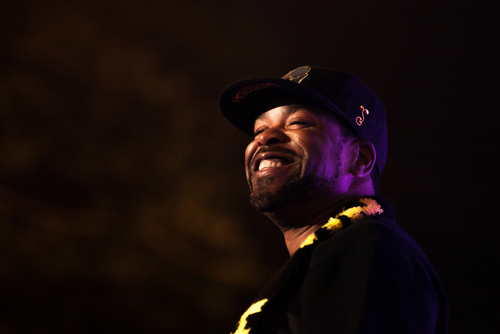 According to Bitcoin.com, the “Tical World” NFT art will also be signed by Method Man as well as Alex Smetsky, who is responsible for the incredible artwork.

Rolling Stone reports that some of the art for the comics and characters were created by an artist called Dgkstarr.

While digital assets seem to be the latest trend, Method Man has dabbled in the Crypto-verse before.

Last year the rapper “teamed up” with the decentralized lending protocol Cream (CREAM). CREAM is currently ranked 263 on CoinGecko, the world’s largest independent cryptocurrency data aggregator. CREAM has a market cap of US$153,741,613.

To launch the initiative, fans were invited to pre-order his latest album, ‘When it’s Dark’ for one dollar using crypto or cash.

Back in March, Lanez also released three unreleased tracks as NFTs through a collaboration with Bondly Finance.