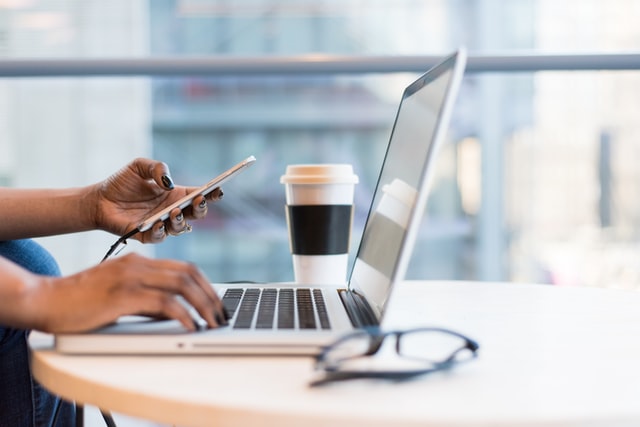 Several media organizations in Nigeria are fearful that the Nigerian government could try to crack down on media in the country following its Twitter ban.

Their concerns come as President Muhammadu Buhari’s All Progressive Congress party proposed a new amendment allowing the government to form a code of conduct for all the locally-based media houses and journalists.

The amendment will mean that any media the government deems to be publishing “fake news: will be fined and prosecuted for any breaches.

“It’s an attack on the independence of the media. The board should be a composition from various media and other relevant stakeholders,” she said via The Guardian. “Not appointed by the federal government or the minister of information. There should be some form of autonomy.”

Last week, a court prevented the Nigerian government from “unlawfully” prosecuting people from using Twitter. Journalists and activists have taken legal seeking to reverse a ban on the social media giant.

The Socio-Economic Rights and Accountability Project (SERAP), a local rights group, went to court to fight the ban and 176 other Nigerians.

On the platform, the president threatened to punish a sect called (Indigenous People of Biafra) IPOB in the South-Eastern part of the country, accusing them of attacking government buildings. Buhari then referenced events during the Nigerian Civil War.

In retaliation, the Minister of Information and Culture, Lai Mohammed, issued the following statement.

“The Federal Government has suspended indefinitely the operations of the microblogging and social networking service Twitter in Nigeria. The Minister of Information and Culture, Alhaji Lai Mohammed, announced the suspension in a statement issued in Abuja on Friday, citing the presistent use of the platform for activities that are capable of undermining Nigeria’s corporate existence.”