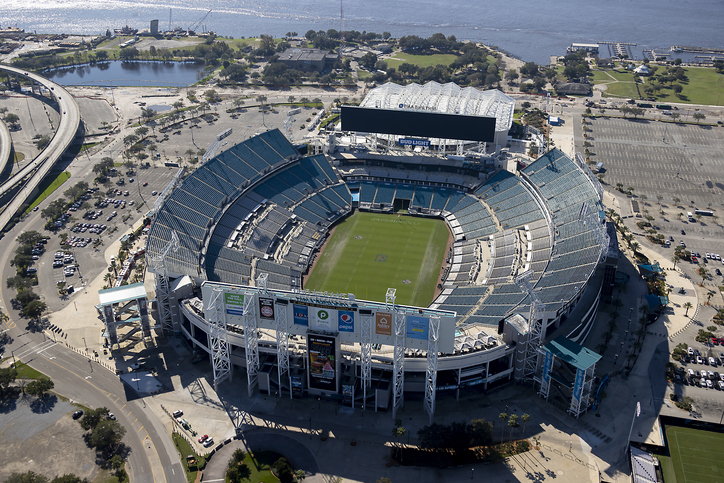 The NFL pledged to stop using “race norming” in the $1 billion settlement of brain injury claims. They also said that they would review past scores for any racial bias.

Race norming is bias at its worst. It assumes that Black players begin with lower cognitive functioning. Because of this, it’s harder for Black players to show a deficit and become eligible for financial awards from the settlement.

Last month, we wrote about the biased practice and the lawsuit filed by Cyril V. Smith.

Smith represents former players Kevin Henry and Najeh Davenport. Both players said they suffered from serious cognitive impairment and took tests that proved their claims. But the NFL denied their claims and both took second tests that were race normed, which made it difficult to prove they were suffering and denied them financial awards for treatment.

A federal judge dismissed the lawsuit in March but that didn’t stop the movement to end the discriminatory practice.