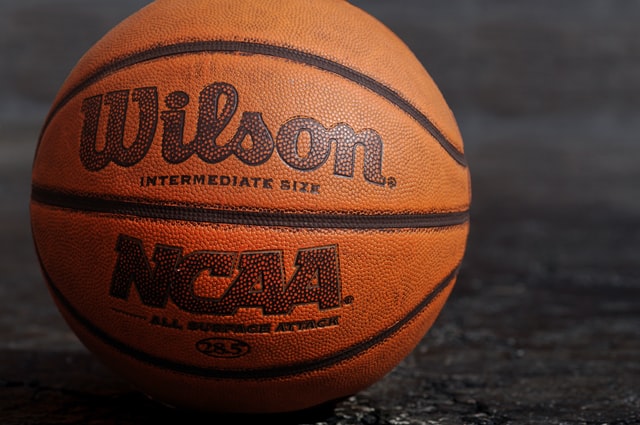 President of the NCAA Mark Emmert released a statement Wednesday agreeing to “an independent review” of gender disparities within the association after posts comparing the men’s and women’s basketball tournaments went viral late last week.

While the mens weight room contained benches and other weight equipment, the only amenities available to female players were yoga mats and a stack of free weights.

“This needs to be addressed,” wrote Kershner. “These women want and deserve to be given the same opportunities.

“In a year defined by a fight for equality this is a chance to have a conversation and get better,” she added.

The NCAA vice president of women’s basketball Lynn Holzman then released a statement that the women’s workout area contained fewer amenities “due to the limited space,” and that “the original plan was to expand the workout area once additional space was available later in the tournament.”

“Here’s all this extra space,” Prince said, panning the camera to a vast, empty room.

On Friday, Holzman held a media briefing to address the mounting criticism around the gender disparities.

“As a former women’s basketball student-athlete,” said Holzman, “it’s always been my priority to make this event the best possible experience for everyone involved. We fell short this year.”

“For an organization like the NCAA, similar to the US Soccer Federation, that’s a non-profit — it’s just absolutely unacceptable,” said Rapinoe. “For Mark Emmert and the executives at the NCAA, you just simply have to do better.”