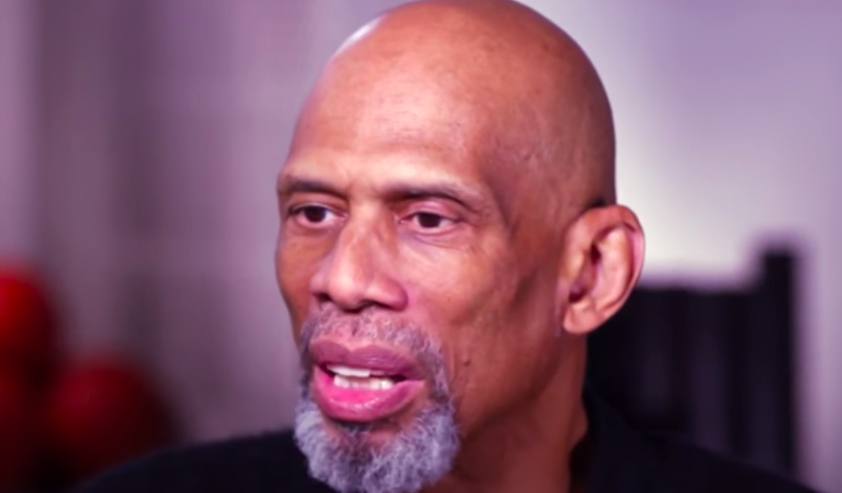 Basketball Hall of Famer and prostate cancer survivor Kareem Abdul-Jabbar has partnered with the Prostate Cancer Foundation (PCF) and NBA Cares for a new public service announcement (PSA) to raise awareness around the disease.

The PSA aired nationally during the NBA Playoffs and encourages men to get screened.

“We are honored that NBA Cares has partnered with PCF and simultaneously excited and humbled to have Kareem be an eloquent voice for men’s health and health equity, both of which have been part of PCF’s mission since its inception,” said PCF President and CEO Jonathan Simons, MD.

“Prostate cancer presents with sobering statistics in the Black community and this partnership with PCF, NBA Cares, and Abdul-Jabbar will provide heightened visibility in raising awareness and potentially save the lives of countless more men.”

According to the press release, one in eight men will be diagnosed with prostate cancer in his lifetime, but for Black men, one in seven will develop the disease.

Black men are over 75% more likely to develop prostate cancer than their caucasian counterparts and are more than twice as likely to die from the disease.

In the article, Abdul-Jabbar explained that Black people are at higher risk for heart problems and cancer. He also shared that he had heart bypass surgery and admitted that he is able to receive better care because of his celebrity status and because he is a father to two sons who work in the health care profession.

Quick and Easy in the Kitchen #WellnessWednesdays