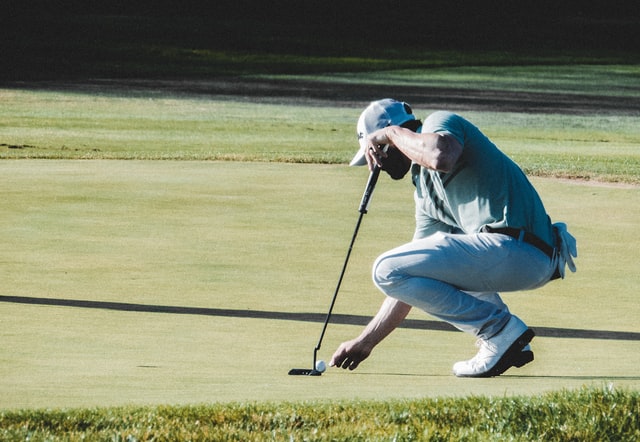 The National Black Justice Coalition is calling on the PGA Tour to boycott the upcoming Masters Tournament in Augusta after Republican Gov. Brian Kemp signed one of the nation’s most restrictive voting laws.

“The PGA Tour and Masters Tournament have both made commitments to help diversify golf and address racial inequities in this country — and we expect them to not only speak out against Georgia’s new racist voter suppression law — but to also take action,” the civil rights group said in a statement.

“Professional golf should not reward Georgia’s attacks on democracy and voting rights with the millions of dollars in revenue that the tournament generates and the prestige it brings to the state. We all must act to protect our democracy and the right to vote.”

SB 202 requires new voter identification requirements for absentee ballots, permits state officials to take over local elections boards, limits the use of ballot drop boxes and makes it illegal for voters to receive food and water while waiting in line to vote.

It is asking professional golfers to refuse to play in Georgia until the law is repealed.

And the PGA Tour may not be the only sporting event potentially leaving Georgia over the voting bill.

Last week, Tony Clark, the executive director of the MLB Players Association, said MLB players were open to the possibility of moving this year’s MLB All-Star Game in Atlanta.

The MLB All-Star Game is set to be played on Jul. 13 at Atlanta’s Truist Park, the first time the game has been held in the city since 2000.

“Players are very much aware,” Clark told the Boston Globe. “As it relates to the All-Star Game, we have not had a conversation with the league on that issue. If there is an opportunity to, we would look forward to having that conversation.”