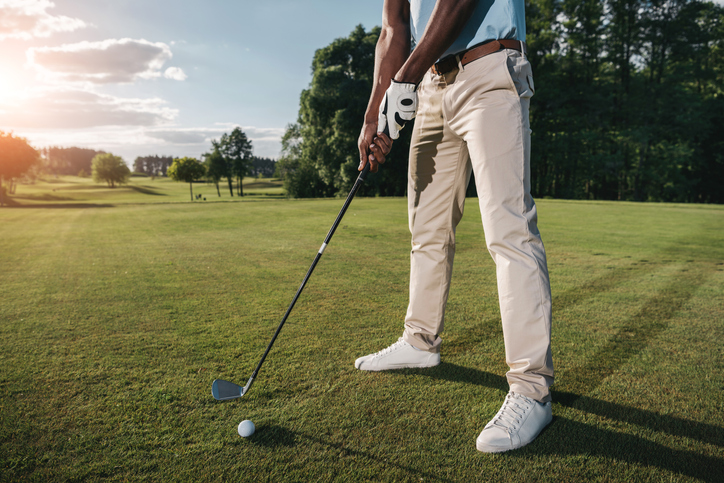 Recently, most of the news surrounding HBCU athletics revolved around the hiring of big-name coaches. Jackson State hired Deion Sanders. Eddie George was named head football coach at Tennessee State. But two years ago, Howard University made head-turning news by securing the help of Steph Curry.

Yet it wasn’t for basketball. No, it was for golf.

After a chance meeting between Curry and Howard student Otis Ferguson IV, both of whom are avid golfers, Curry agreed to sponsor Howard’s golf team for six years. The sponsorship began last year and while the full amount wasn’t disclosed, it was said to be sizable. Enough to cover the costs of three to four scholarships for the men’s and women’s teams, the hiring of a coach, and recruiting expenses.

Last weekend, the team got another boost at the Bison at the Beach Inaugural Golf Classic. The event was a huge success as it raised over $3 million for the budding program.

“Our inaugural golf classic marks an incredible milestone in the development and success of our golf program,” said Howard’s athletic director Kery D. Davis. “The support from our sponsors and other members of the Howard community who participated in the event was inspiring to me, and it sends a very encouraging message to our student-athletes. I am so grateful for the support, and I look forward to returning to Pebble Beach for this event next year.”