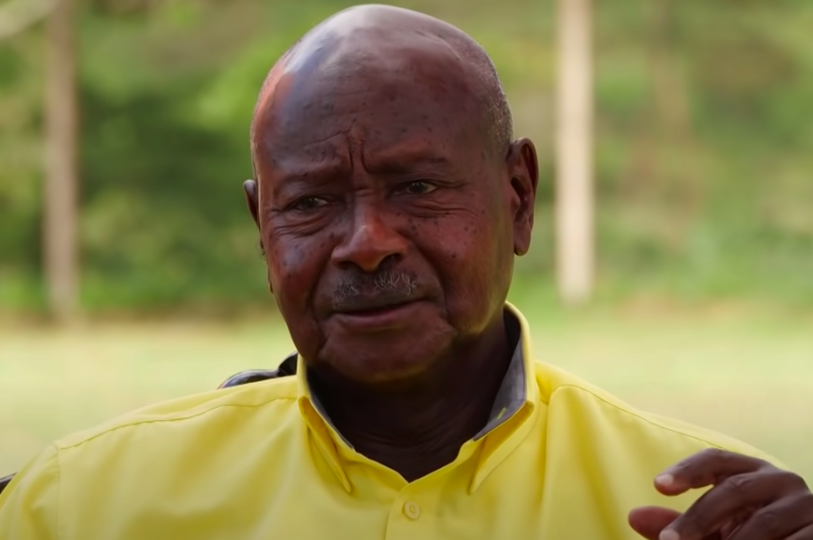 Ugandan leader Yoweri Museveni has been re-elected for a sixth term in an election marred by allegations of vote-rigging.

According to the election commission, Museveni won in a landslide, with 58.64% of the vote, while opposition Wine received 34.83% of the vote. The commission also said that just under 10 million people showed up to vote out of the country’s 18 million eligible voters who cast a ballot.

“I think this may turn out to be the most ‘cheating-free’ election since 1962,” he said. “And I’m told that some people were maybe disabling the machines so that they allowed the cheating. But I’m told the machines were rectified and in many cases people voted by the machines.”

Last week, Museveni alleged that foreign agents were attempting to interfere in Uganda’s election. He claimed another country in the region had sent “agents to come meddle in our politics”.

“Foreign meddling will not be tolerated, we do not want foreigners interfering in our affairs. If foreign interference were a source of wealth then Africa would be the richest country in the world,” he said without offering evidence to back up his assertions.