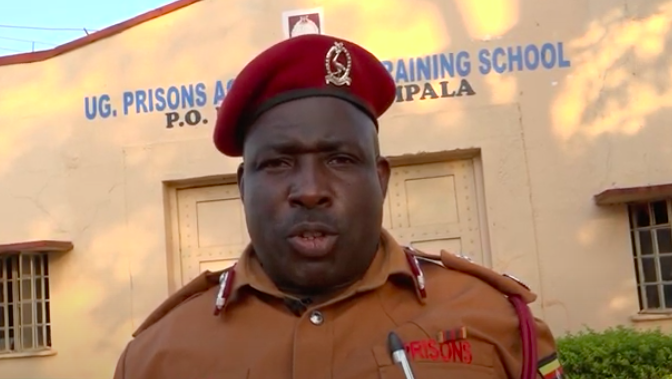 Ugandan authorities are desperately searching for more than 200 inmates who escaped from jail before breaking into an armory.

At least three people, a soldier, and two of the 219 escapees died in the firefight, said Flavia Byekwaso, spokeswoman for the military.

Many of the escapees shed their bright yellow jumpsuits to evade aerial detection. The breakout happened near the army barracks in the district of Moroto.

“They overpowered the warden who was on duty,” Byekwaso said of the jailbreak Wednesday afternoon. “The pursuit is continuing,” she said, adding that the escaped inmates could raid local homes for clothes.

“About 215 inmates are still on the run. Uganda’s prison service, working with the police and the army with support from ground and air assets, have been deployed to rearrest the inmates,” commissioner Johnson Byabashaija said. “One inmate was shot during the escape, three others were recaptured, but the rest are at large, having escaped towards Mount Moroto where our operation is focusing at the moment.”

Prison spokesman Frank Baine told reporters that the jailbreak was “one of the rarest cases of its kind in the history of Uganda’s Prison Service”.

Moroto is the biggest town in Karamoja and has had a long, troubled history of cattle rustling and gun violence.

Seven inmates had been captured at the time of writing.

In the 2000s, the UPDF launched a forcible disarmament operation in Karamoja, forcing civilians to surrender illegally held weapons. President Yoweri Museveni had offered an amnesty for those who surrendered their weapons during a visit to the area in December 2001.