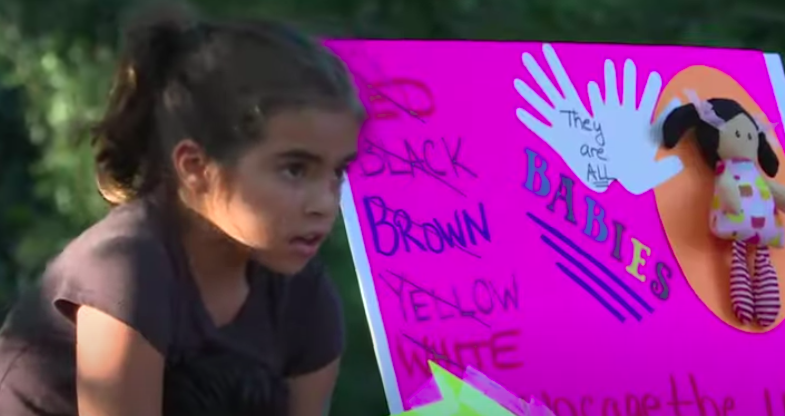 Mexico is interviewing at least six women who have allegedly been subjected to improper medical procedures, including hysterectomies, at a U.S. immigration detention center in Georgia.

“This is something unacceptable that we reject in advance even without having all the information confirmed,” he said.

The claims come weeks after a whistleblower complaint was filed to the U.S. Department of Homeland Security inspector general. In the complaint, a former nurse alleges that a high rate of hysterectomies and medical neglect occurred at the Irwin County Detention Center, an Immigration and Customs Enforcement facility in Ocilla, Georgia.

Project South, the Georgia Detention Watch, the Georgia Latino Alliance for Human Rights and the South Georgia Immigrant Support Network filed the complaint on behalf of detained immigrants and the nurse.

The filing also alleges that negligent practices in the facility lead to a spread of COVID-19.

“These life-threatening concerns require immediate attention and correction before more employees and detained immigrants at ICDC become sick with COVID-19 or other illnesses due to lack of medical care and proper COVID-19 policies,” the complaint reads.

“This complaint comes about a few months after another ICE Immigration Detention Center, Richwood Correctional Center, also operated by LaSalle Corrections was reported to be using similar tactics, including requiring employees who may be COVID-19 positive to work, concealing who have tested positive for COVID-19, mixing COVID-19 exposed individuals with those who are not, and more,” the complaint goes on, urging officials to conduct a thorough investigation.

“This has to be cleared up. If confirmed, this is a major issue and not only punishable but also other measures would be taken,” Ebrard added.

ICE says they are looking into the claims.

“If there is any truth to these allegations, it is my commitment to make the corrections necessary to ensure we continue to prioritize the health, welfare and safety of ICE detainees,” ICE acting director Tony H. Pham said in a statement.