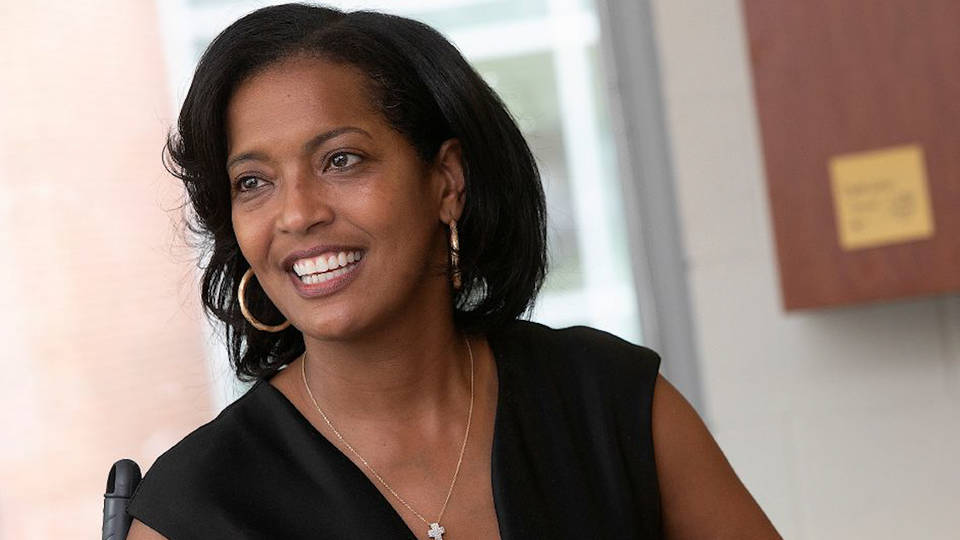 Hayes, did however, receive a public endorsement from Sen. Kamala Harris (D-Calif). When Democratic Rep. Elizabeth Esty announced that she would not be seeking re-election as her current term was shrouded in controversy, the seat opened up and Hayes stepped forward to take on the challenge.

While many dismissed Hayes, it seems that President Barack Obama was already well aware of her potential. In 2016, Obama named Hayes National Teacher Of The Year. At the time, Hayes who was teaching social studies at John F. Kennedy High School in Waterbury.

Her route to politics was not a straightforward one and her story may be far less traditional than many of her opponents and colleagues.

She was raised by her grandmother in Waterbury as her mother was battling addiction at the time. She became a mother at the age of 17, but she has used her tough upbringing to embolden her and motivate her to empower others. Her story became a lynchpin for her primary campaign

“This is my home, where people are strong, but they aren’t supposed to run for Congress. If Congress starts to look like us, no one can stop us. This is our moment to act, to organize, and bring our truth to power,” she said in a video campaign.

Born on This Day in 1949, Here Are 5 Things To Know About Jamaica Kincaid Caribbean American writer,...
Read more