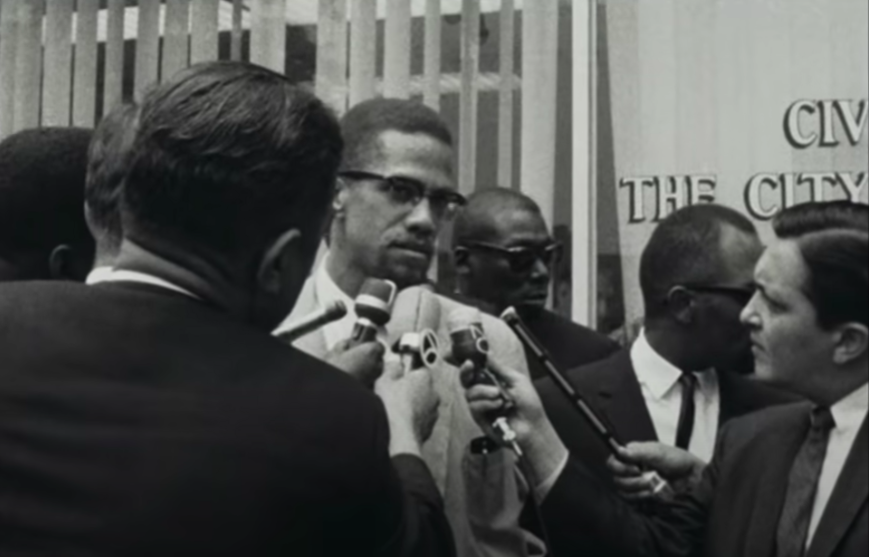 The family of Malcolm X is calling for the investigation into his murder to be reopened after a former New York Police department officer confessed that the department and the FBI were involved in his death.

“Any evidence that provides greater insight into the truth behind that terrible tragedy should be thoroughly investigated,” Ilyasah Shabazz, one of Malcolm X’s six daughters, said during a press conference on Saturday.”

In the letter, Raymond Wood wrote that it was his responsibility was to ensure members of Malcolm X’s security team were arrested days ahead of his Manhattan shooting.

Malcolm X was gunned down while speaking at the Audubon Ballroom in Harlem on February 21, 1965. The absence of critical security made the civil rights activist an easy target.

Wood’s letter was read out during the news conference, and in the letter, he alleged that both the NYPD and FBI were involved in Malcolm X’s assassination in the killing.

“After Ray’s passing, I found a confession letter that Ray had written and mailed to my father back in 2011,” Wood Jr. told reporters. “This letter details his, the FBI, and the NYPD’s involvement in the assassination of Malcolm X, and how he was forced to betray his people.”

“So, what we’re trying to do is talk about restorative justice is as lawyers — try to pursue relentless justice,” said Attorney Ray Hamlin. “On behalf of the legacy of Malcolm X, Dr. Betty Shabazz, on behalf of his family his lineage who is here.”

On Saturday, the NYPD released a statement, explaining they have already executed convictions but that it will assist any forthcoming reviews:

“Several months ago, the Manhattan District Attorney initiated a review of the investigation and prosecution that resulted in two convictions for the murder of Malcom X. The NYPD has provided all available records relevant to that case to the District Attorney. The Department remains committed to assist with that review in any way.”

There is an odious history of America’s Black leaders being assassinated in collusion with or at the direction of the federal government. Just last week, the Hollywood movie, “Judas & The Black Messiah” spotlighted the killing of Black Panther leader, Fred Hampton.

More than five decades after Malcolm X’s murder, his family is still fighting for justice. Even if the investigation is reopened for review, one has to question the level of transparency a department — that has moved in silence, secrecy and withheld justice for so many years — can deliver.