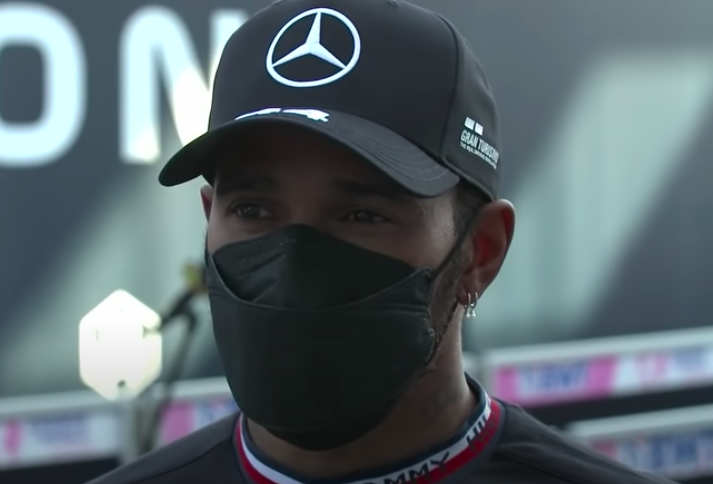 Formula 1 racer Lewis Hamilton had Black fashion on his mind before he stepped onto the red carpet at the Met Gala in New York.

The Met Gala is one of the biggest events of the year for A-listers. Designers line up to dress celebrities, but there was a significant absence of the entertainment industry’s elite donning Black designers last night.

But they were not forgotten by the seven-time F1 world champion.

This year’s theme was “In America: A Lexicon of Fashion,” centering on American style and independence. Seats at the event can run attendees upwards of $30,000. But the price tag did not deter the F1 great, who purchased a table and invited four young Black designers as his guests.

“I’ve brought four incredible, young, Black talented designers,” he told Keke Palmer while informing her that Vogue Editor-in-Chief Anna Wintour would be hosting his table, “so we’ve got a great host of people tonight and it’s about just highlighting beauty and excellence and talent.”

“Black people with access have become far too staid & safe we know how to do too much, be extravagant, but then it’s deemed ghetto until fashion “finds” it,” Smith tweeted. “And why no American Black designers, this is how you can tell that all that #BLM support was performative, if this was 2020 Black designers would have flooded the #MetGala carpet.”