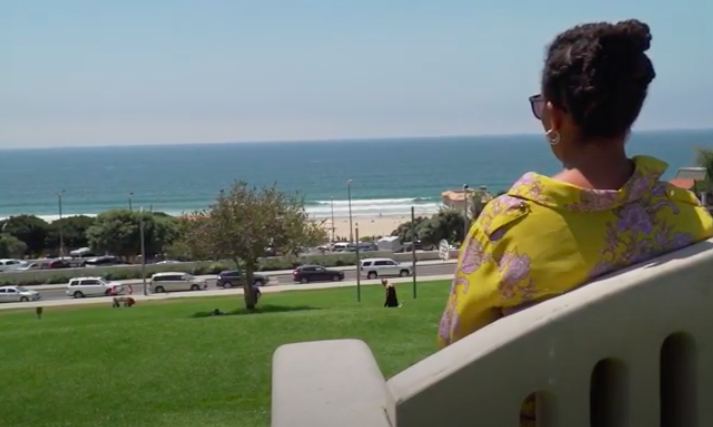 Los Angeles officials have agreed to begin the transfer of Bruce’s Beach nearly 100 years after it was “seized” from the Bruce family.

Last week, the Board of Supervisors voted unanimously to pursue an action plan created by the county chief executive’s office on returning the land to the descendants of Willa and Charles Bruce once the state has given the green light.

The Bruce’s purchased land in Manhattan Beach, California, to create a “sanctuary” for Black residents to enjoy the beach amid racial segregation in the early 1900s. Black people were prohibited from accessing the majority of the beaches in the state.

“It was a very important place because there was no other place along the coast of California where African Americans could actually go and enjoy the water,” Chief Duane Yellow Feather Shepard, the Bruce family historian and spokesperson, told Insider.

Bruce’s Beach Lodge was threatened and intimidated by white members of the community and even the Ku Klux Klan. Still, the couple stood firm until the property was taken from the family in 1924 by the city council, who said they needed the land to build a park.

Willa and Charles then sued but only received $14,000 for the land, reported to be worth approximately tens of millions of dollars.

“Bruce’s Beach was an injustice in our town’s history,” said Gary McAulay, president of the Manhattan Beach Historical Society, told The LA Times in August. “The facts are tragic enough, but in the nearly 100 years since then, the facts have often been corrupted in the retelling.”

Manhattan Beach city council has yet to apologize to the family.