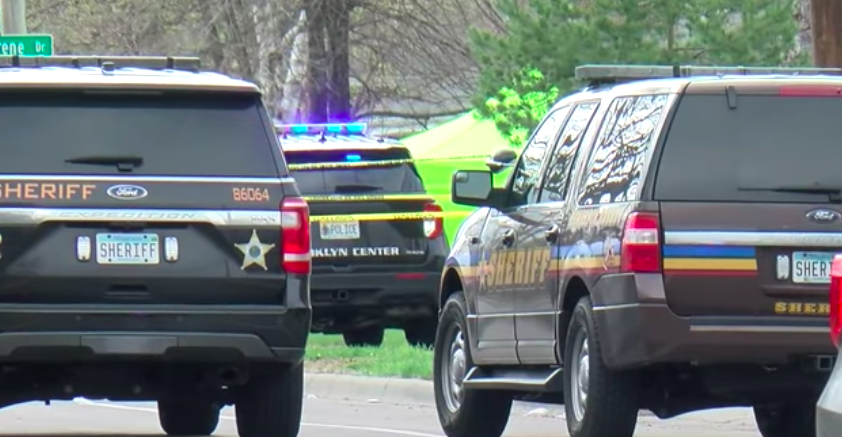 Jill Oliveira, a spokeswoman for the Minnesota Bureau of Criminal Apprehension released a statement announcing that the 26-year veteran of the Brooklyn Center Police Department will be charged with second-degree manslaughter in connection with Wright’s death.

Potter was taken into custody before midday at the Bureau of Criminal Apprehension in St. Paul before she is booked into Hennepin County jail.

The announcement comes a day after Potter and Police Chief Tim Gannon both tendered their resignations.

“While we appreciate that the district attorney is pursuing justice for Daunte, no conviction can give the Wright family their loved one back. This was no accident. This was an intentional, deliberate, and unlawful use of force,” the statement reads in part.

Potter has retained defense attorney, Earl Gray, who is also representing former Minneapolis police officer Thomas Lane. Lane is one of the other two officers who will be tried separately from Derek Chauvin on lesser charges related to the death of George Floyd.

“A badge should never be a shield to accountability. Daunte Wright was brutally killed by a police officer, and justice must prevail,” Derrick Johnson, NAACP President, said in a statement.

Brian Peters, head of the Minnesota Police and Peace Officers Association, places the blame squarely on the slain 20-year-old’s shoulders.

“This is going to be an unpopular statement … Daunte Wright, if he would have just complied, he was told was under arrest, they were arresting him on a warrant for weapons, he set off a chain of events that unfortunately led to his death,” Peters told WCCO-AM. “I’m not excusing it, but what we’re seeing in policing these days is that non-compliance by the public.”