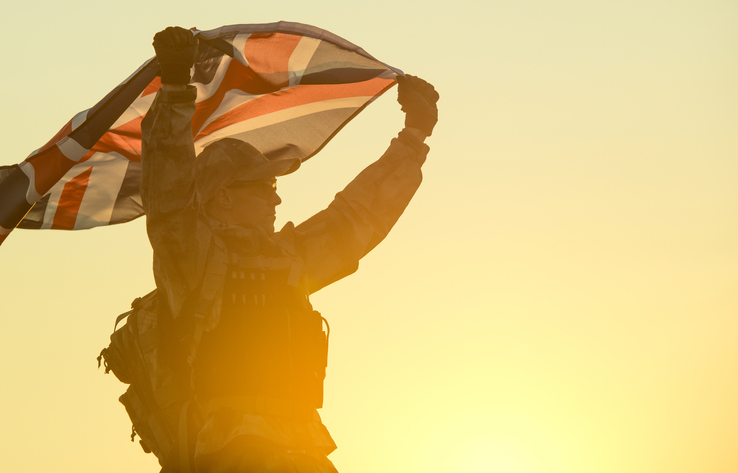 The British Army has found itself the target of another Kenyan lawsuit in connection with a wildfire that destroyed 12,000 acres of Lolldaiga Hills in Laikipia County.

The lawsuit was filed by environmental lobby group, The African Centre for Corrective and Preventive Action (ACCPA) and more than 1,000 Kenyan residents at the Environment and Land Court in Nyeri.

They want the British Army, its commanding officer, and the conservancy to pay for the restoration of the 12,000 acres of bushland destroyed.

In March, the British High Commission in Kenya has admitted that a fire that tore through the wildlife reserve broke out “during a UK led exercise in Loldaiga Conservancy.”

“We can confirm that there has been a fire during a UK led exercise in Kenya and that investigations are ongoing,” a spokesperson for the British army said in a statement.

ACCPA alleges the BA failed to ensure measures were in place to prevent fires, which they say have resulted in irreparable damage to the environment.

“As a result of the respondents’ actions, millions of tonnes of carbon emissions have been emitted into the ozone layer which is likely to cause irreparable loss and damage to the environment,” the petition reads in part.

The fire was started by the British soldiers whose food caught fire before it spread rapidly through the nearby woods. Families were forced to evacuate their homes around Nyati barracks at Laikipia Airbase East, about 150 miles north of Nairobi.

A spokesman from the Kenya Wildlife Service told Reuters at the time that it had joined the effort to extinguish the fire.

“All personnel have been accounted for, and our priority now is to urgently assist the local community if they have been impacted. We are putting all our resources into containing the fire and are working closely with the Kenyan authorities to manage the situation,” read the statement.

Kenyans just want their land restored to its former glory.