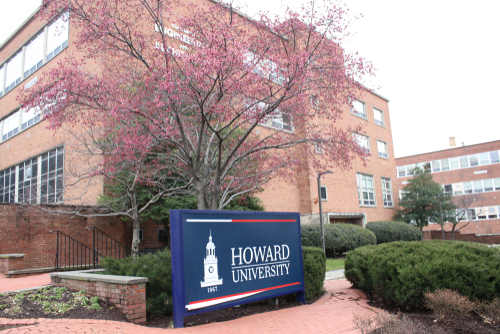 Students at Howard University in Washington, D.C., have finally reached an agreement with college officials, ending a month of impassioned protests.

Howard University did not reveal the details of the agreement, but the announcement was made via the institution’s social media.

Dr. Wayne A. I. Frederick, the university’s president, released a video message Monday addressing the end of campus protests. He vowed to continue to listen to students.

“The health and well-being of our students is the most important part of my job as president. As I have said before, even one issue in one of our dormitories is too many, and we will continue to remain vigilant in our pledge to maintain safe and high-end housing,” said Frederick.

The students celebrated reaching a deal.

Jasmine Joof, the spokeswoman for the #BlackburnTakeover, told CNN. “We have achieved increased scrutiny, transparency and accountability.”

Students protested the unsafe living conditions and demanded better representation on the board of trustees. Administrators vowed to sit down with students occupying Blackburn Center once they left, but the students were determined to stay put until their demands had been met.

“I’m transferring as soon as I can,” student Yedidya Kefale said on the “TODAY” show during the demonstrations. “I came here so I wouldn’t have to protest. I came here so I didn’t have to fight for my education, fight for my basic life, literally basic necessities. For (Howard) to make me fight even more than when I had to back in Seattle, there’s no reason for me to be here.”