How Diverse Is The NBA? 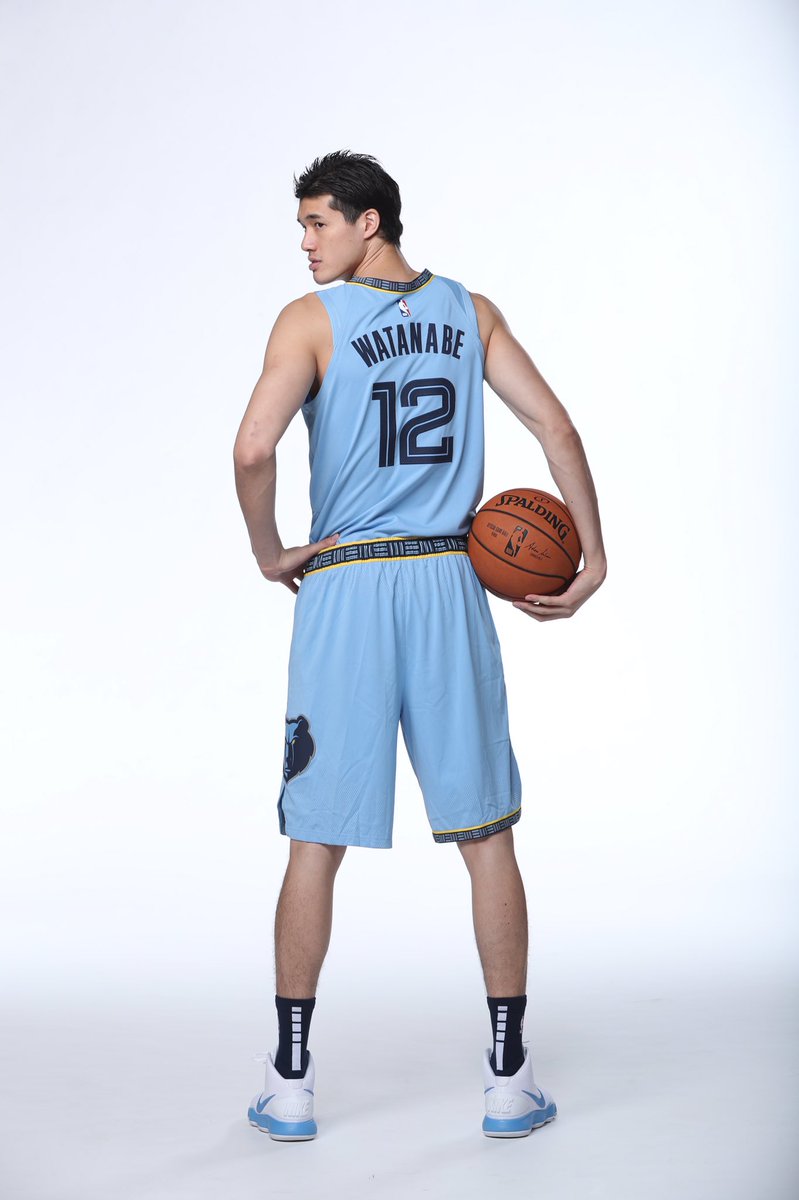 Memphis Grizzlies rookie shooting guard Yuta Watanabe made history last year, when he became the second Japanese-born player to appear in an NBA game. The 6-foot-9 Kawaga-native signed a two-way contract with the Grizzlies this past summer—allowing him to split time with the team’s G-League Affiliate, the Memphis Hustle.

Watanabe has appeared in 10 games for the Grizzlies and 27 with the Hustle. We caught up with Watanabe to discuss his upbringing, experience moving to the United States and playing in the pros.

The Hub: Who was your favorite player growing up?

Watanabe: I think the first game I watched was a Lakers game. I grew up being a Kobe (Bryant) fan and liked him a lot.

The Hub: What went into your decision to come to America for your last year of high school (at St. Thomas Prep in Connecticut)?

The Hub: Were you at all familiar with Connecticut?

Watanabe: I saw some pictures of the school but I was kind of surprised because it was in the middle of the nowhere (in Connecticut).

The Hub: What were some of the biggest challenges off the court in adjusting to American life when you got to school?

Watanabe: Definitely English. The first time I got here, I couldn’t speak any English. And I still had to go to school, study and communicate with teachers, coaches and teammates and stuff like that. So, English was the hardest part.

The Hub: How did you get over the language barrier? Was there anything in American culture that helped you speed up the process?

Watanabe: Hanging out with my friends and teammates helped me a lot. Even though I couldn’t speak English well, they always tried to communicate with me and I think that helped me a lot.

The Basketball Africa League (BAL) has postponed the start of its inaugural season due to mounting concerns about coronavirus. "Following the recommendation of the Senegalese...
Read more
- Advertisement -