French President to travel to Rwanda This Month 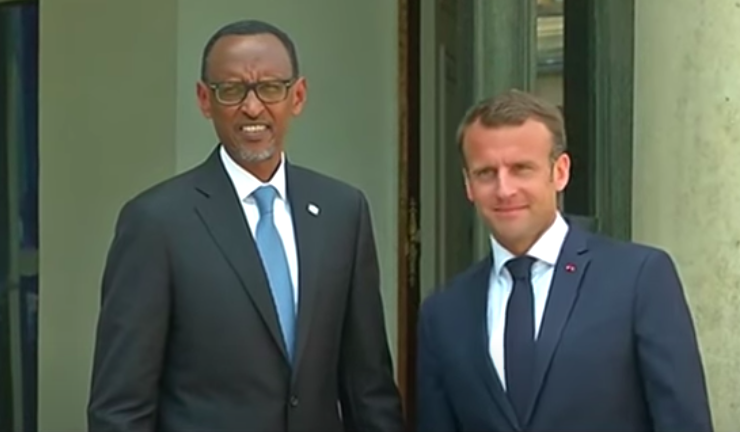 French President Emmanuel Macron has confirmed that he will travel to Rwanda before the month’s end.

The planned trip comes during the countries’ attempts to resolve its dark ties surrounding the 1994 Rwanda genocide.

“I can confirm that I will be travelling to Rwanda at the end of May, and that the focus will be on politics and remembrance, as well as economics, health and the future,” Emmanuel Macron said during a press conference at this week’s Paris summit.

“We are also keen with President Kagame to write a new page in the relationship, and to carry out highly structuring projects, in line with what we have just mentioned,” the Macron added.

Last month, Rwandan President Paul Kagame welcomed a French report released in March, declaring that France bore “overwhelming responsibilities” for its part in the genocide. That same month, the Rwandan government released its own report. The report found that France “enabled” the genocide.

The genocide took place between April and July of 1994 began after Rwanda’s Hutu president Juvenal Habyarimana’s plane was shot down over Kigali on Apr. 6. More than 800,000 Tutsis were killed.

Despite both countries establishing France’s involvement, France’s top prosecutor, Remy Heitz, said in a statement that investigations carried out by French authorities could not prove any involvement by French soldiers in the killings.

Earlier this week, Kagame met with several former French army officers who served in Rwanda between 1990 and 1994.