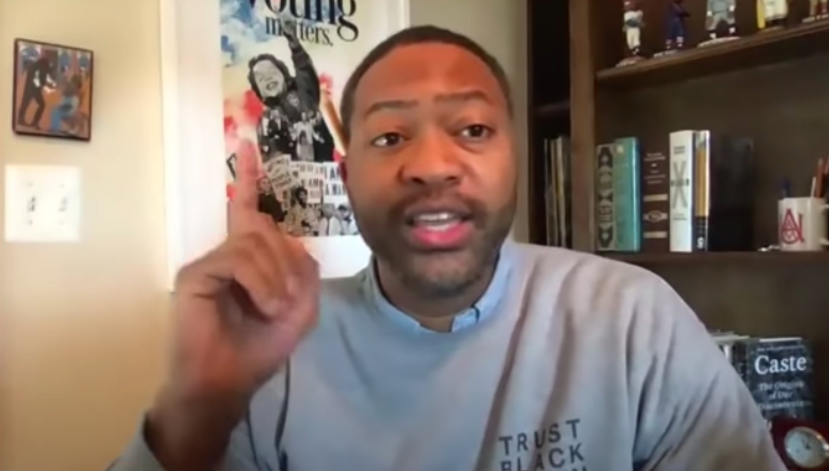 Attorney and politician Don Calloway visited The Karen Hunter Show, where they had a candid discussion about President Joe Biden’s trade policy with China.

As the Biden administration slowly begins to rollback some of Donald Trump’s more controversial immigration policies, Calloway urges us to explore the idea of global citizenship further.

During the sitdown, Prof. Hunter asked Calloway what should be done with people who travel to the US without any documentation. Calloway highlighted that Black and Brown immigrants are treated much differently in comparison to their white equivalents.

“We’re in a global economy. I think that’s another thing that Black folks have to recognize is that just like we can go somewhere else to live. We want the best and the brightest minds to come here and participate in what we have going on and continue to contribute to the patchwork of this country,” he asserted.

Calloway recognized the issued stem far beyond the America’s borders:

Watch the interview below.