Did You Know Inventor Elijah McCoy Was Born on This Day? 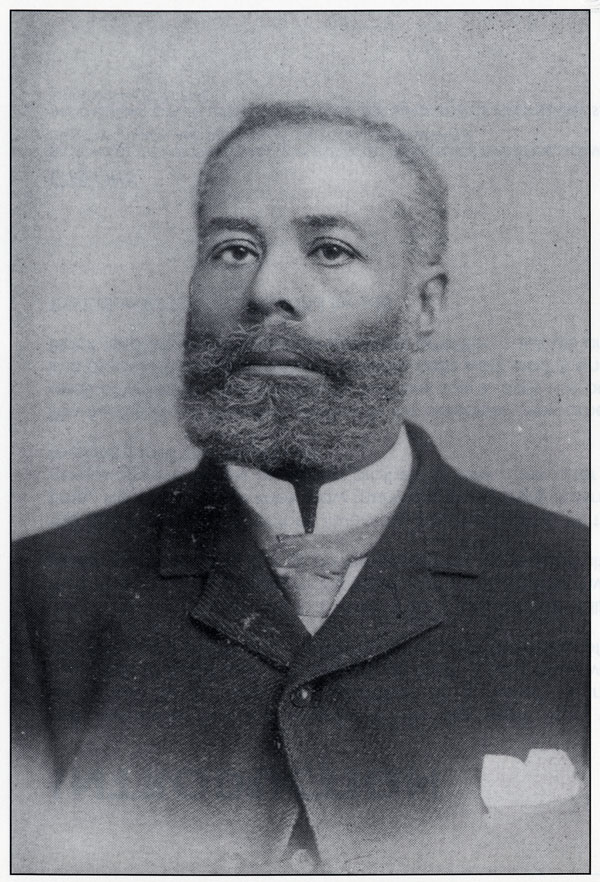 This Day In History: May 2nd

Prior to the 1870s trains did not operate efficiently and required several stops for maintenance along the way. However, with the ingenuity of Elijah McCoy, the railroad industry was able to increase profits and reduce travel time.

Elijah McCoy was born on May 2, 1844, in Ontario, Canada. His parents escaped slavery in Kentucky and made it to Canada utilizing the Underground Railroad. The family returned to the United States and moved to Michigan when McCoy was a toddler. As a child, McCoy developed an interest in mechanics and tools.

At 15 years old, he was sent to Scotland and participated in a mechanical engineering apprenticeship. He became a certified mechanical engineer and returned to Michigan where he had a hard time finding work. Although McCoy had the qualifications, he was unable to find work in the field because of his race. McCoy eventually accepted a position working for the Michigan Central Railroad.

He was hired as a fireman and oiler for the railroad. McCoy had to oil parts of the train once it came to a stop and shovel coal into the train’s firebox. He was able to notice the inefficiencies in the process and it led to the creation of his first invention, the lubricating cup. The lubricating cup allowed oil to be distributed to parts of the train and helped to increase the distance a train could travel without needing to stop. He received a patent for the invention in 1872.

McCoy worked as a mechanical consultant to a variety of engineering firms and went on to establish the Elijah McCoy Manufacturing Company in 1920. He also received patents for a variety of other products such as a lawn sprinkler and an enhanced rubber heel for shoes. He filed for more than 50 patents over the course of his career.

Elijah McCoy died on October 10, 1929. McCoy’s former home in Michigan was noted as a historical site, and the city of Detroit named a street after him in the years following his death. In 2012, the U.S. Patent & Trademark Office opened a satellite office in Detroit and named it the Elijah J. McCoy Midwest Regional Office.