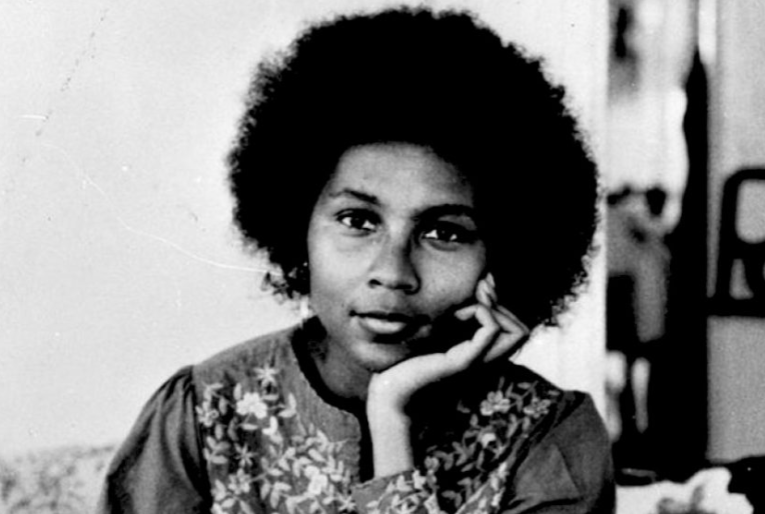 This Day In History: September 25th

The intersection where capitalism, race and gender collide proved to be the perfect place for the renowned author, Bell Hooks. She is an author, social activist, feminist and professor who has inspired generations of people with her published works.

Here are five things to know about Bell Hooks!

The content of her novels range from self-help and feminism to politics and capitalism which is very indicative of the talent she possesses. With decades of experience under her belt, it is no wonder why Bell Hooks remains a celebrated author in the literary canon.