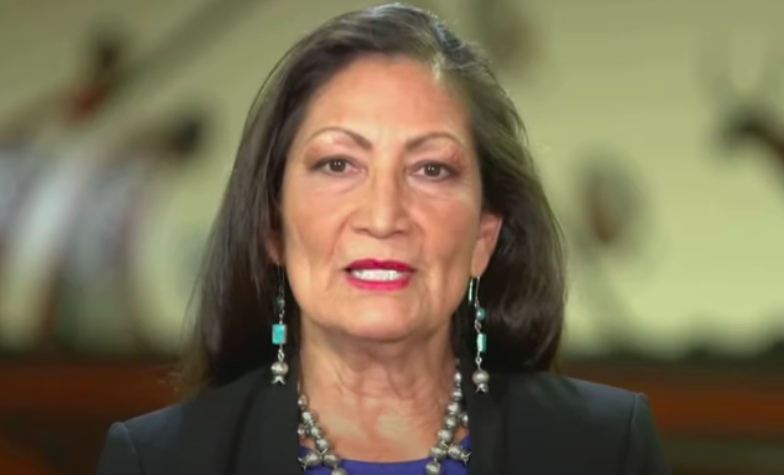 Haaland, A first-term Democrat from New Mexico in the US Congress and a member of the Laguna Pueblo people she would become the first Native American to lead a cabinet-level department if she is confirmed.

“It would be an honor to move the Biden-Harris climate agenda forward, help repair the government-to-government relationship with tribes that the Trump Administration has ruined, and serve as the first Native American cabinet secretary in our nation’s history,” Haaland said in a statement published by The New York Times.

Haaland would oversee a department responsible for some 500 million acres of public lands, including national parks, oil and gas drilling sites and endangered species habitat.

“A voice like mine has never been a Cabinet secretary or at the head of the Department of Interior,” Haaland wrote in a tweet Thursday. “Growing up in my mother’s Pueblo household made me fierce. I’ll be fierce for all of us, our planet, and all of our protected land. I am honored and ready to serve.”

Speaking to the Reuters news agency, Haaland said she would introduce an expansion of renewable energy production on federal land to aid the fight against climate change. Biden has proposed a robust climate agenda to put an end to carbon emissions from power plants by 2035 and $2 trillion for clean energy projects.

President Trump has taken a dismissive approach towards climate change, going as far as to call it a “hoax.”