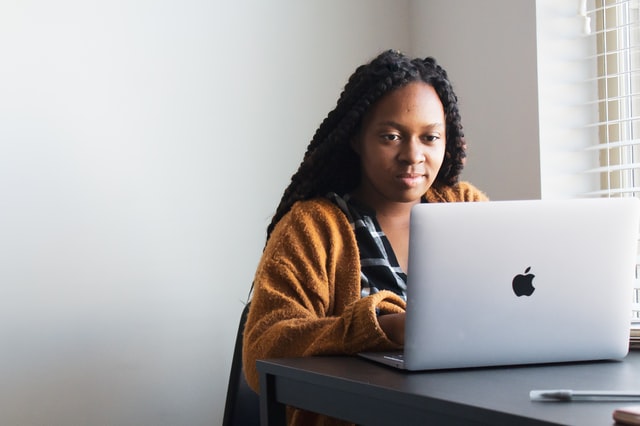 The Reason US Troops Deployed to Afghanistan Are Now Being Withdrawn

Black women are the fastest-growing group of entrepreneurs in the country, yet many are facing challenges in raising funds for their startups.

From 2014 to 2019, the number of Black women-owned businesses went up by 50%. During that time, they made up 42% of women-owned startups, according to American Express projections based on Census data.

The report, released Wednesday, aims to “provide a snapshot of the state of Black & Latinx female founders, and the startups they lead, in the United States.” It states that in 2020, the amount of Black women-led startups receiving funding has gone up 17% since 2018.

Despite this, 66% of Black female entrepreneurs noted access to credit and funding as one of the largest obstacles they have faced in attempting to expand their businesses. Meanwhile, only 39% of non-POC business owners noted the same issue, according to the Federal Reserve System’s 2016 Small Business Credit Survey.

2020’s racial climate, however, has led many to finally acknowledge the ways that systemic racism has affected Black and POC-owned businesses.

Crowdfunding and online communities have also proved to be a significant force in changing the way businesses secure funding. Online communities like the New Voices Fund, founded in 2017, has invested more than $60 million in companies run by women of color. Crowdfunding has gotten entrepreneurs like Dawn Dickson-Akphogene over $1 million in funds, CNN reports.

The Reason US Troops Deployed to Afghanistan Are Now Being Withdrawn

Did You Know Chicago’s First African-American Mayor Was Born on This Day?