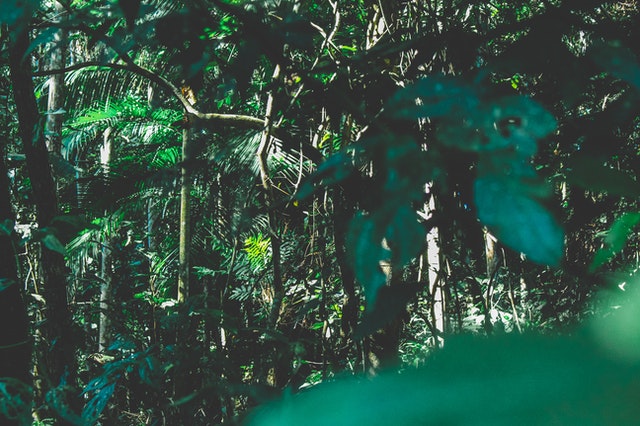 In Brazil, indigenous leaders and environmental groups warn President Joe Biden against his proposed deal with Brazilian president Jair Bolsonaro to end deforestation in the Amazon.

Bolsonaro’s administration has been trying to reach a deal with Biden’s climate team since February to reach an agreement on curbing deforestation.

The Amazon is the world’s largest rainforest.

Earlier this month, Bolsonaro sent Biden a 7-page letter promising to eradicate illegal deforestation if the U.S. hands over billions of dollars.

He is committed to eliminating illegal deforestation in the Amazon by 2030 but also said that “massive resources” will be needed and the support of “the United States government, the private sector and the American civil society will be very welcome.”

“I pledge my commitment to the pursuit of ambitious commitments and outcomes at the April 22nd summit,” he said.

Deforestation in the Brazilian Amazon has skyrocketed in the past year. A report published by Brazil’s National Institute for Space Research (INPE) shows clearings have increased by at least 28% compared with the previous year. Bolsonaro has widely been blamed for the hike in clearings due as after taking office, he implemented legislation to weaken environmental enforcement.

But Indigenous leaders say Biden should think carefully before forking out any cash to Bolsonaro’s government.

“He won’t even try,” João Doria, an outspoken critic of Bolsonaro’s, told TIME. “Bolsonaro has demonstrated a total disregard for the environmental agenda and he hasn’t done anything to suggest he has any intention of changing his behavior.”

Doria is one of 23 state governors planning to send a letter to Biden during the leaders’ summit on climate hosted by Biden.

The letter points out that the states have “funds and mechanisms… available for the safe and transparent use of international funds, guaranteeing rapid and verifiable results.”

“The U.S. should not strike an agreement with the federal government because it won’t be fulfilled,” Doria says. “They should make deals with state governments, one by one, with well established commitments and independent, transparent auditing of how funds are used.”

Brazil is now under intense pressure both nationally and internationally to re-establish control of illegal activities in Amazonia.