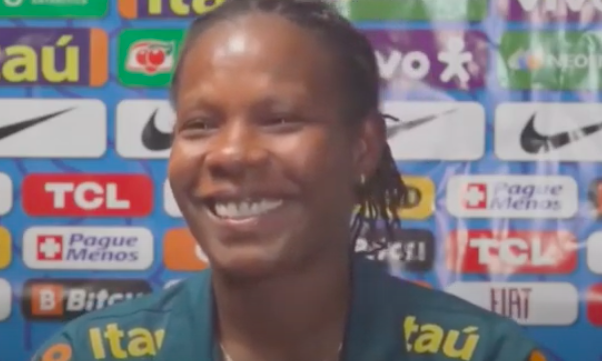 43-year-old Miraildes Maciel Mota is set to make history once again, this time at the upcoming Olympic Games in Tokyo.

The South American footballer plays for the Brazilian National Soccer Team. When she takes the field against China on Wednesday, she will have competed in all seven women’s Olympic soccer tournaments since the sport was welcomed into the Games in 1996.

Records are not new for the midfielder though.

In 2019, she became the first soccer player, male or female, to play in seven FIFA World Cups. A year later in December of 2020, she was part of the team that beat Ecuador 8-0. That win made her the first South American footballer ever to win 200 international caps.

But the Olympics are on a bigger stage and holds even more weight.

Formiga becomes the eleventh woman to compete in seven Olympics. She’s also the first seven-time Olympian, male or female, in a team sport and, perhaps most importantly to her, the first Brazilian to accomplish these Herculean feats.

For Mota, soccer is life.