Biz Markie to Have Street Named After Him in Long Island 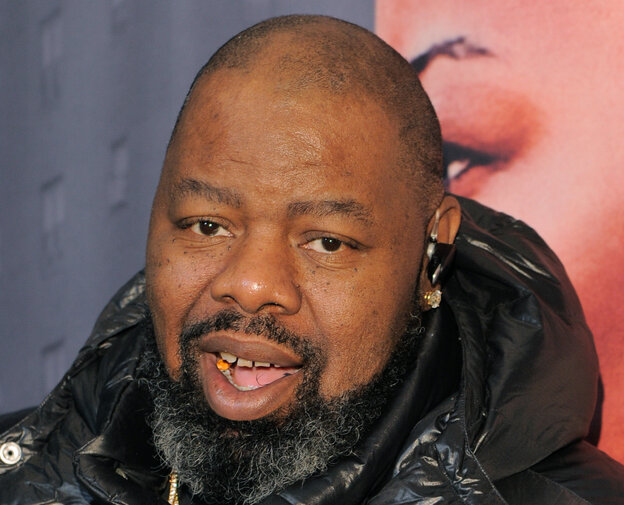 Late rapper Biz Markie is to have a street named after him in his honor in his hometown of Patchogue.

The happy news was announced on social media by the emcee’s widow, Tara Davis.

“HONORARY STREET NAMING DEDICATION! In honor of the contributions Biz has achieved as an actor, beatboxed, DJ and philanthropist, his hometown of Patchogue Long Island will honor him with the renaming of South Street to Biz Markie Way,” Davis wrote. “Thank you. [Tracey Todd] for spearheading this project, Patchogue Villiage Mayor, Paul Pontieri and The Greater Patchogue Foundation.”

The “Just A Friend” rapper, real name, Marcel Theo Hall, died on July 16 following complications with Type 2 diabetes. He was 57.

Markie’s death led to an outpouring of tributes to the Hip Hop legend, including from the former first couple, Barack and Michelle Obama.

“We wanted to extend our heartfelt condolences to you as you reflect on Biz Markie’s life,” they wrote. “We didn’t know Biz Markie as long or as well as you and your loved ones did. But like others who admired him, he holds a special place in our hearts as one of rap’s most innovative stylists and as a great man.”