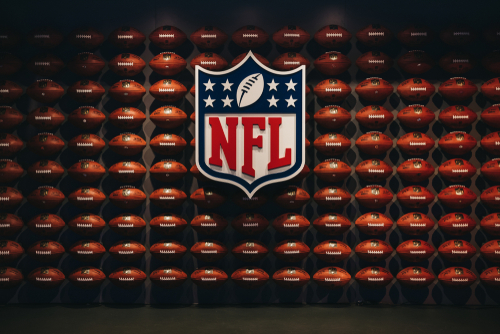 This week, a federal appeals court backpedaled away from the race norming controversy that flared up in the NFL’s concussion settlement.

Their decision made a frustrating situation even more infuriating for former Black players and their families who are struggling to receive financial awards to help their suffering.

“The District Court dismissed the motion without prejudice and its order indicates that it is not the final word on the subject of ‘race norming,’” wrote the three judges.

Those judges, Thomas Ambro, Patty Shwartz, and David Porter, decided to let the situation play out instead of wading into the controversy.

This all started back in 2016 when the Supreme Court refused to hear an appeal of a lower court’s ruling in a settlement case. That decision enabled the NFL’s $1 billion settlement over concussion-related lawsuits with retired players to commence

Two years later, the discriminatory practice of race norming in the settlement was brought to light.

Race norming assumes that Black athletes start with lower cognitive functioning than white athletes. So when Black athletes are tested to see if they suffered from concussions, it’s harder for them to show a deficit as they start off at a lower point.

That, in turn, prevents Black players from qualifying for financial compensation from the settlement for treatment.