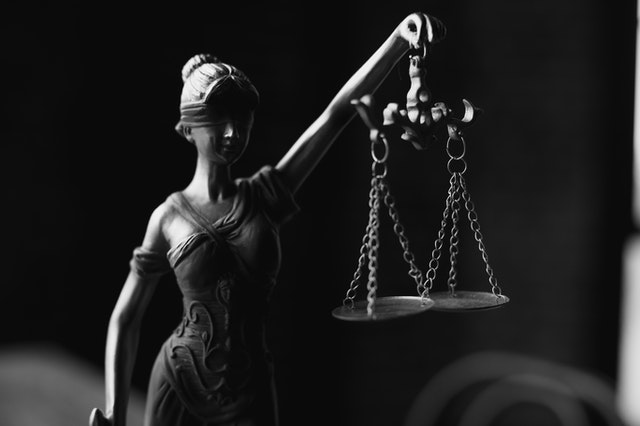 Colorado judge has resigned from her position after repeatedly she used the N-word while on the bench.

Judicial District Court Judge Natalie Chase used the N-word various times with a coworker. Employees also allege that the judge was racially insensitive on many occasions.

The facilitator stated that she felt “felt angry and hurt by the conversation,” adding that “Judge Chase’s use of the full N-word was ‘like a stab through my heart each time.'” She was afraid to speak out at the time for fear of reprisal.

Chase is also supportive of the all lives matter movement, a slogan and a social movement in response to racism and violence perpetrated against Black people. It is used by many to counter the Black Lives Matter movement.

According to The Washington Post, District Judge Natalie T. Chase asked two Black court staffers last May to explain the Black Lives Matter movement after overhearing a conversation between them about the protests in Denver following the police killing of George Floyd.

Chase then offered her viewpoint that although the case should be investigated, “all lives matter.”

“The employee tried to explain the Black Lives Matter movement, and Judge Chase stated that she believes all lives matter,” according to the documents. “Judge Chase also stated that the conduct of the police officers in the George Floyd matter should be investigated.”

In a third incident, in February 2020, Chase said she would be boycotting the Super Bowl because she “objected to the NFL players who were kneeling during the National Anthem in protest of police brutality against Black people.” She was in her court robe on the bench at the time.

For justice to be truly blind, litigants must have access to unbiased legal proceedings and judges, are expected to evaluate cases on their merits without prejudice or inclination.

Chase expressed remorse and apologized for her conduct. She also agreed to waive her right to a hearing in formal proceedings.

Voicing her personal biases in court clearly demonstrates that she is unable to leave her preconceptions at the door. Her resignation was the least she could have done.