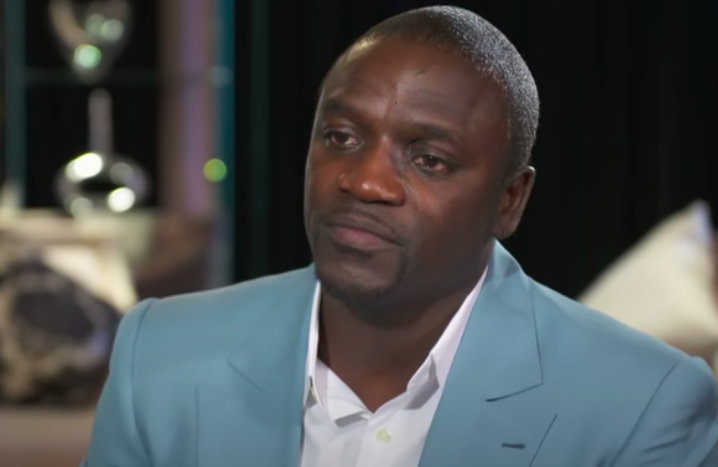 American-Senegalese R&B singer Akon has just inked a deal to finance a copper and cobalt mine in the Democratic Republic of Congo.

The venture is in partnership with a state miner, according to a contract published by the mines ministry. Akon will be making his debut into Congo’s mining sector via a U.S.- registered firm called White Waterfall LLC.

According to contracts published on the mines ministry website, the singer is the president and CEO, which states that the company commits White Waterfall to forking out a $2 million signing bonus and financing a Kimono reserve feasibility study in Haut Katanga province per Reuters.

The mining deal is just one step closer to Akon realizing his dreams of a real-life Wakanda. The musician not only launched his own cryptocurrency AKoin, but he has vowed to bring electricity to 600 million people in Africa.

Akon launched Akon Lighting Africa (ALA) alongside Thione Niang and Samba Bathily in 2014, springboarding his efforts to create sustainable infrastructure in Africa.

“What Wakanda did for Africa itself from a branding standpoint,” he said in a 2019 press release. “But this movie literally made an idea of what Africa could really be – it’s just ironic that I was already working on this before the movie came out, but it’s something that helped me a lot when I was trying to explain to explain to people what I was trying to do.”

While many hail Akon as a pioneer, some critics believe that Akon is a figurehead for Chinese corporations trying to dominate the continent’s economic infrastructure. Over recent years, China has become Africa’s largest trade partner, with its investments topping $200 billion per year. China has built railroads, hospitals, universities, and stadiums throughout the continent, but its reach continues to expand.