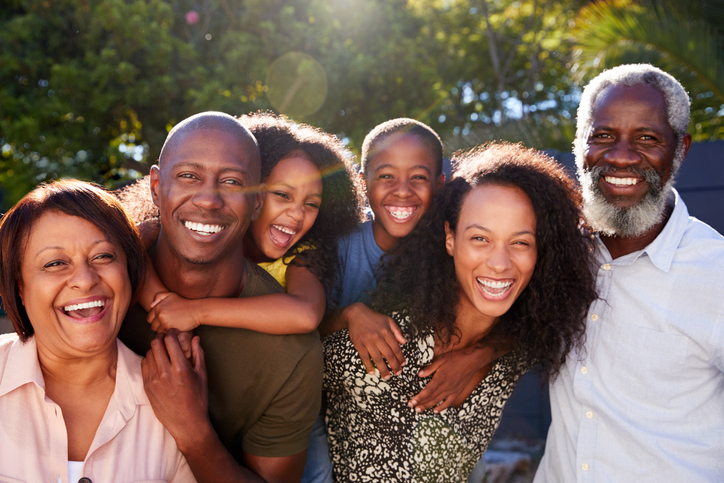 A Green Card (permanent residency) is most often obtained through family immigration for Black immigrants.

This is the first of four articles that will discuss the four paths to immigration to the United States from Black Immigrants perspective.

The four paths to immigration are:

US Immigration allots 1.1 million people to obtain a green card, making them lawful permanent residents (“LPRs”) who typically become eligible for U.S. citizenship within 3–5 years. Congress set a maximum of 480,000 visas for family reunification in 1990.

Visas for family members are only available to two groups:

Other family members such as grandparents, aunts, uncles, in-laws, and cousins cannot be sponsored for immigration by U.S. citizens and LPRs. Besides the numerical restrictions, immigration law sets a 7% cap on the number of family visas issued to each country every year, commonly referred to as the per-country limit. This limitation does not currently impact the Caribbean or African nations.

The family reunification process can take up to and over a year for immediate relatives and between 8 to 20 years for family preference categories. There is a detailed background screening including the family relationship and sufficient financial support from the sponsor or sponsor’s relative. This is the most burdensome part to most Black immigrants – the long way. There are no scheduled processing time frames, just estimations. And, when the government shuts down or reduces processing like 2020 because of Covid-19 it exacerbates the current processing backlogs.

In some developing or recovering Countries government records due to war, mismanagement, or a natural disaster the documents required for the process are difficult to obtain.

The largest population of Black immigrants gained green card status via family unification. Nationals of Jamaica, Haiti, Nigeria, and Ethiopia have received the largest number of sponsorships from US Family nationals. This migration adds growth to the overall Black population in the United States.

Next week we will discuss the second largest group of Black immigrants to the US Refugees and Asylum Seekers.