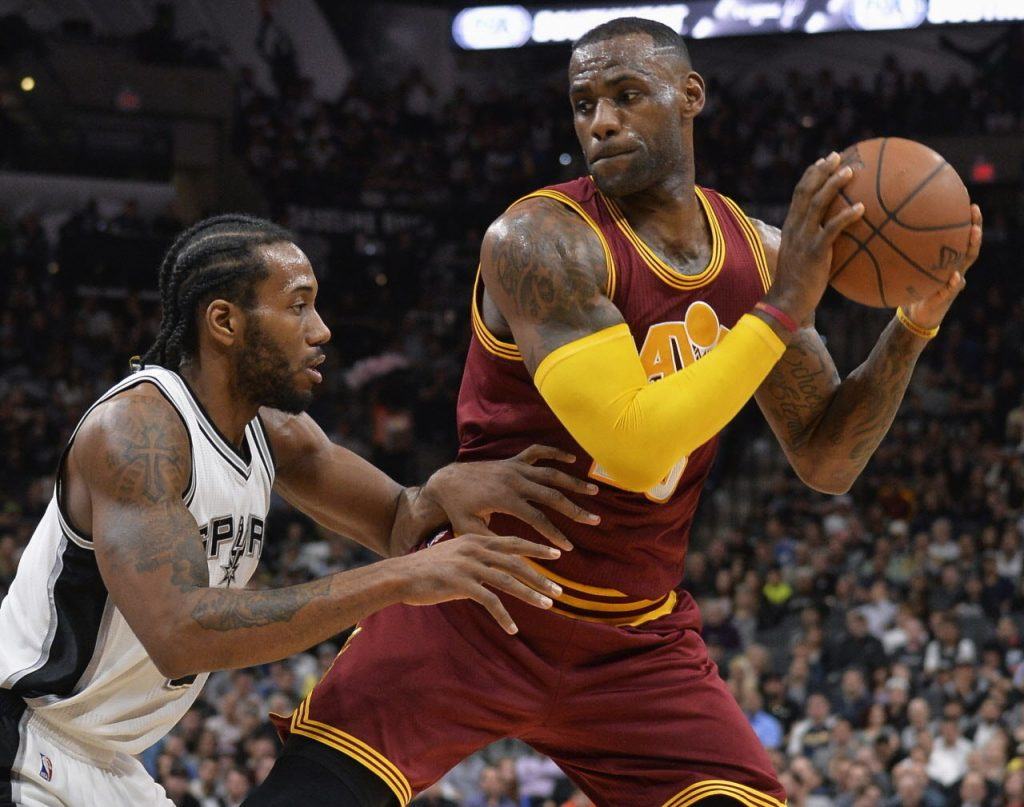 When the clock strikes midnight on July 1st, the new NBA year will officially begin with the start of Free Agency. With plenty of big names on the market, there is sure to be a major shake up to the league by the time training camp opens in September. Here are some of the big storylines to follow this Summer.

Where will LeBron James go?

A potential seismic shift in the NBA landscape is looming with James’ pending free agency. The Cavs desperately want James to return. But after being swept by Golden State and losing eight of his last nine Finals games, James is likely to seek better teammates when he explores his Summer options.

The Lakers have been linked to James for the better part of two years. James owns two homes in Brentwood and spends time training in Los Angeles during the offseason. The Lakers are among several teams expected to meet with James when Free Agency officially kicks off on July 1st. The current roster of young, inexperienced players seems could contradict what James is looking for in new teammates. James told reporters during the Finals that it’ll take a group of “cerebral” players to knock off the Warriors. There’s been a longstanding expectation among many that James could recruit one or two other stars to join him in L.A.

Another team to keep an eye on during James’ pursuit is the Sixers. There’s plenty of turmoil in Philadelphia at the moment (more on that later), but the Sixers have two young stars that could attract James’ attention. He’s never played with a big man as dominant as Joel Embiid; and James’ has acted a mentor to Ben Simmons, whose represented by Rich Paul — James’ longtime friend and agent.

The Rockets are also expected to make a run at James. Houston offers the most star power for James to team up with. James Harden is the reigning MVP, and nine-time All-Star Chris Paul is close friends with James. But the path to acquiring James could be difficult for the Rockets. If James Opts out of his contract, the team would have to let emerging star Clint Capela walk in free agency and clear additional cap space by likely moving Eric Gordon and Ryan Anderson.

This Day in History: September 8th

Black stars of the present and the future were the talk of this year’s U.S. Open. But 60 years prior, Althea Gibson made history...
Read more
News & Views

This Day in History: September 1

This Day in History: August 31

Baseball icon Frank Robinson was born on this day in 1935 in Beaumont, Texas. He died in February of 2019, after losing a battle...
Read more