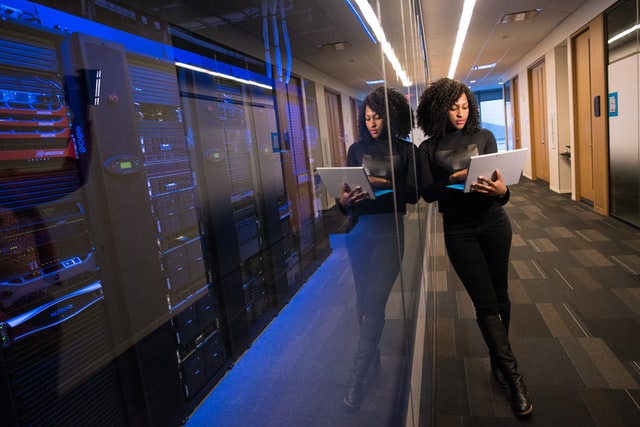 An API (application programming interface) is a set of definitions and protocols for building and integrating application software.

According to TechCrunch, the company, whose name was inspired by Africa’s 54 countries, was founded by Perseus Mlambo and Alessandra Martini and is an extension of the couple’s earlier startup Zazu.

Zazu launched in 2015 to take on the big banks in Zambia, but they said they would have to wait months (as long as 18 months) to have debit cards created.

“We just realized that either the processor or the bank was not necessarily well equipped to be able to answer our questions or to be able to give us the product that we’re looking for,” Mlambo told the publication.

They decided to reach out to Mastercard, securing a Mastercard Principle membership. It says it is the first fintech company on the continent to do so.

Zazu became authorized to act as an “issuing bank,” meaning that not only can they provide debit cards and as “acquirers,” — they can also provide transaction processing services.

The platform now has several APIs making it a much more straightforward process for any fintech to issue programmable debit cards.

“We’ve now used our membership to be able to help other companies, any African fintech who wants to issue their own cards. They can just come to us, plug into our APIs, and move quickly, without needing to spend a long time negotiating,” Mlambo said about rendering the service for other African fintech companies.

UndocuBlack: Would the United States Welcome Haitian Migrants If They Were Not Black?