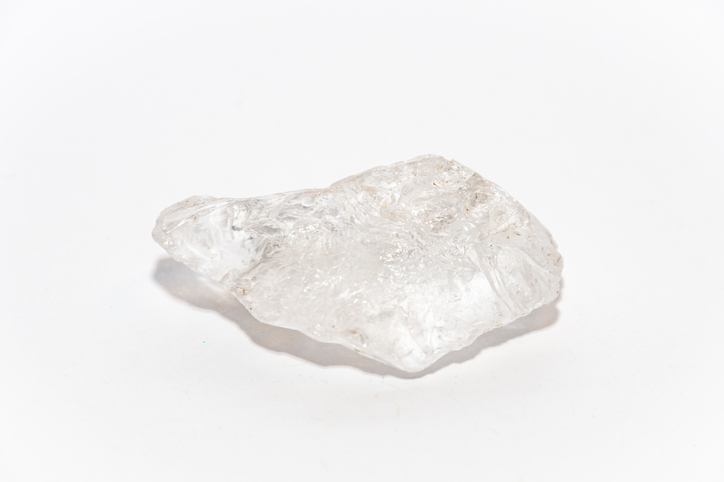 A diamond believed to be the third-largest ever unearthed is currently on display in Botswana.

The raw diamond was unearthed at the Jwaneng by diamond firm, Debswana to weeks ago and weighed in at an impressive 1,098 carats.

“This is the largest diamond to be recovered by Debswana in its history of over 50 years in operation,” said Lynette Armstrong, Debswana Diamond Company’s acting managing director. “From our preliminary analysis it could be the world’s third largest gem quality stone.”

The country’s minerals minister, Lefoko Moagi, said the discovery of the stone could not have come at a better time after sales slumped dramatically during the pandemic.

The Debswana Diamond is a joint venture between De Beers and the government of Botswana. The diamond is one of only four rocks over 1,000 carats ever unearthed.

Debswana did not reveal whether the rock will be sold by De Beers or through state-owned trader Okavango Diamond Co. Okavango also holds the right to buy Debswana stones.

Back in 2015, the world’s second-largest diamond was also found in Botswana.

The largest diamond ever discovered was found in South Africa in 1905. The diamond was 3,106 carats. The diamond was presented to King Edward VII by the Transvaal Government in 1907 as a symbolic gesture to repair the fractured relationship between Britain and South Africa following the Boer War.