Women Athletes Have Names- Use Them 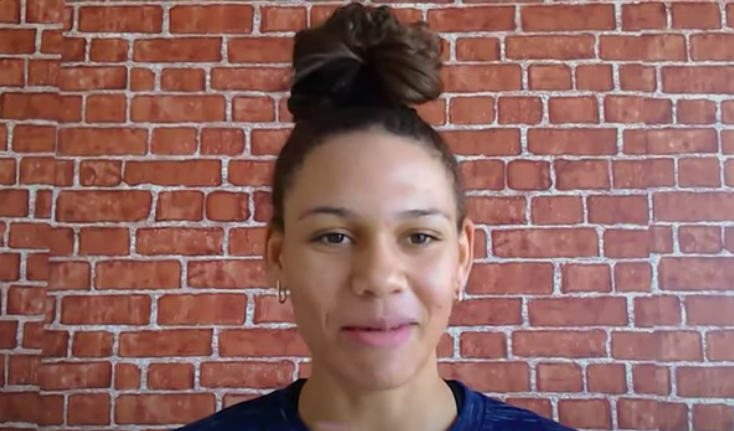 Just a few weeks ago, headlines went viral about the undeniable success of “Dennis Rodman’s daughter,” and her athletic prowess. At 18 years of age, Trinity Rodman, a name all her own, became the youngest player to be drafted in the National Women’s Soccer Leagues (NWSL).

On merit alone, her accomplishment is worthy of attention, especially in a league rich in outstanding athletic talent. However, as Trinity is the daughter of NBA champion Dennis Rodman, her lineage has the potential to overshadow her personal accomplishments. In fact, when asked to remark on her own feelings about being recognized as “Dennis Rodman’s daughter,” Trinity stated that her father was “an amazing athlete, and I got those genes from him, but I’m excited to be known as Trinity Rodman and not just (Dennis) Rodman’s daughter.”

Some might argue that the price of having a famous parent is that your accomplishments are not solely your own. Rather they are a reflection of their talents. Others may argue that the children of famous parents who follow in their footsteps should be grateful for the clout that comes from their name as it can boost their reputation.