Will Justin Fields Be the Media’s Tipping Point for Black Quarterbacks? 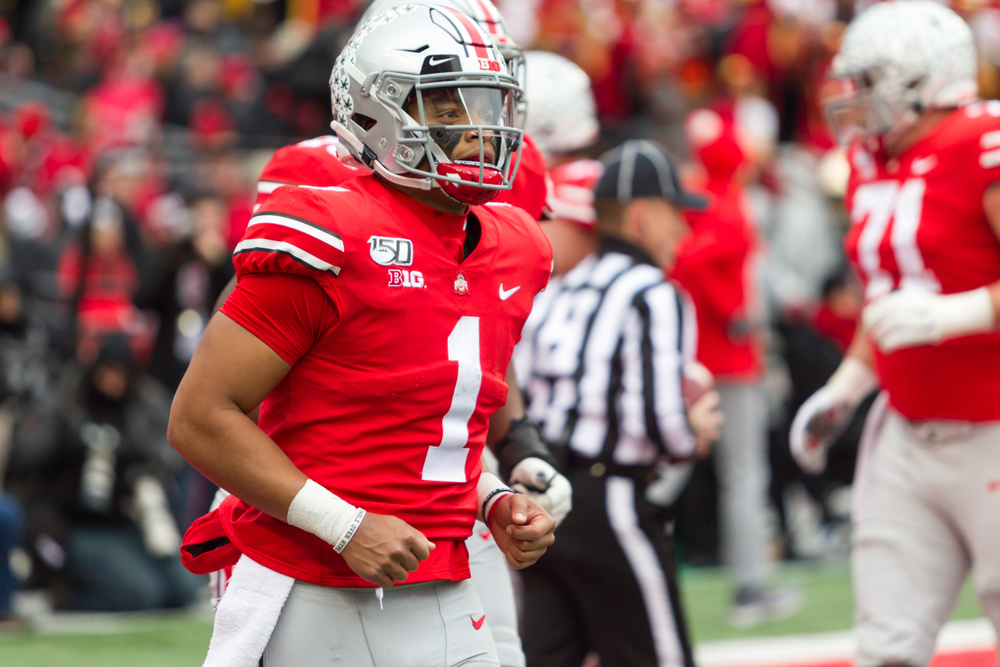 Yet the tipping point should have been Deshaun Watson. Or Teddy Bridgewater. Or Cam Newton. Or any time in the 21st century. Sinking a Black quarterback’s draft stock, reputation and image under the weight of transparently-racist stereotype-riddled commentary should had been left in the 20th century.

Where it also did not belong.

What’s happened more often over the past decade is only marginally more subtle than what happened throughout the previous history of the NFL, when teams simply moved Black quarterbacks to other positions with the explanation that the position was too cerebral and that their “athleticism” could be put to better use elsewhere.