When Is Mike Tomlin Finally Going to Get His Props? 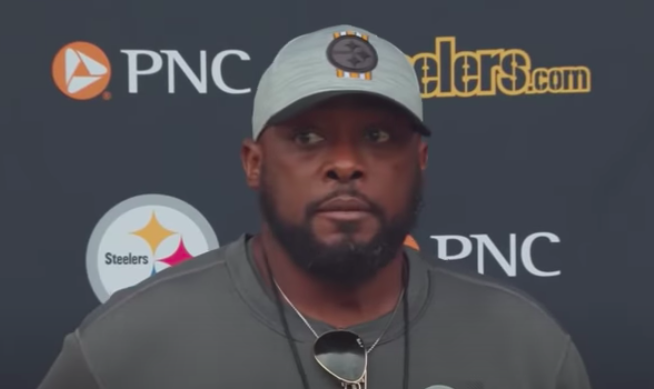 Clear your mind and visualize this NFL coach.

He’s never had a losing season in his fourteen-year career.

He has guided his team to six division championships, two Super Bowl appearances, and one Lombardi Trophy victory.

The correct answer is the Steelers’ Mike Tomlin, a great coach who has yet to receive his just due among the ranks of the coaching elite.

It’s frustrating, yet sadly not surprising, to hear the doubters unfairly pile their criticism upon Tomlin, only the third head coach in Steelers’ history. No matter the game’s outcome, it always feels like Tomlin receives some sort of criticism. Even when they win it feels like critics are ready to pounce on individual plays as opposed to the outcome.

When Antonio Brown decided to expose his team by a social media broadcast from the team’s locker room, critics insinuated that Tomlin was losing control of the team.

When Le’Veon Bell sat out the season in a contract dispute, critics questioned Tomlin’s leadership skills as two of their stars, and two of the best players in the league no longer wanted to be a part of the organization that drafted them.

Yet instead of succumbing to the pressure placed upon him by fans and the media, Tomlin, and the team for that matter, stayed the course and refused to stumble into the media pitfalls.