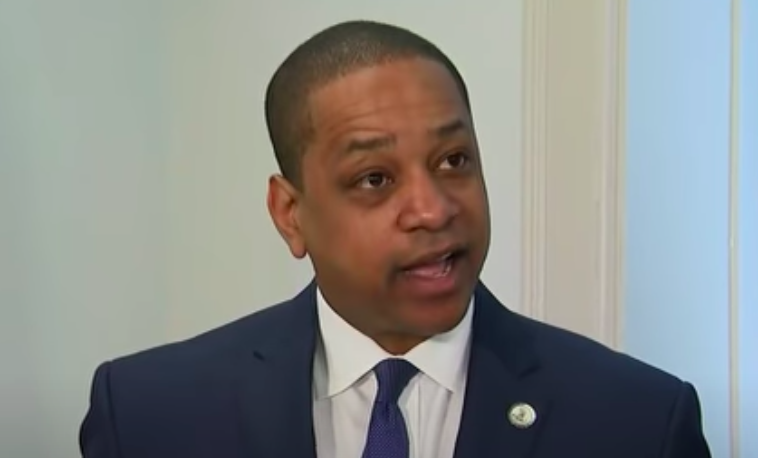 Virginia Lt. Gov. Justin Fairfax compared calls for resignation to the unprovoked killings of George Floyd and Emmett Till.

Fairfax made the comments during a blistering attack on former Gov. Terry McAuliffe during the first debate in the Democratic gubernatorial primary.

In February 2019, Fairfax faced calls for his resignation after two women publicly accused him of sexual assault.

Meredith Watson, who attended Duke University with Fairfax, said he raped her in 2000. Vanessa Tyson, a California professor, said Fairfax forced her to perform oral sex when they attended the Democratic National Convention in Boston in 2004. At the time, Fairfax accused his fellow Democrats of publicly lynching him.

During the debate, candidates were asked to visualize the future of law enforcement in Virginia, but Fairfax says he’s living proof of the state’s justice system.

“We can’t just talk theoretically about what generally happens, but we have a real-world example where I was falsely accused in 2019. Everyone here on this stage called for my immediate resignation, including Terry McAuliffe three minutes after a press release came out,” Fairfax said. “He treated me like George Floyd, he treated me like Emmett Till, no due process, immediately assumed my guilt. I have a son and I have a daughter, and I don’t want my daughter to be assaulted, I don’t want my son to be falsely accused. And this is the real world that we live in. And so we need to speak truth to power and we need to be very clear about how that impacts people’s lives.”

Emmett Till was just 14 years old when he was brutally killed in 1955 after being falsely accused of flirting with a 21-year-old White woman. The woman’s husband, Roy Bryant, and his half-brother beat Till before shooting him in the head. An all-White jury acquitted the men of the murder.

Throughout the debate, Fairfax repeatedly highlighted the differences in how he had been treated compared to his peers.

“There appears to be two sets of rules up here, one where the governor can talk as long as he wants to and do whatever he wants, and one for everybody else,” Fairfax said. “I think that’s part of the issue, that we do have so many disparities in our society.”