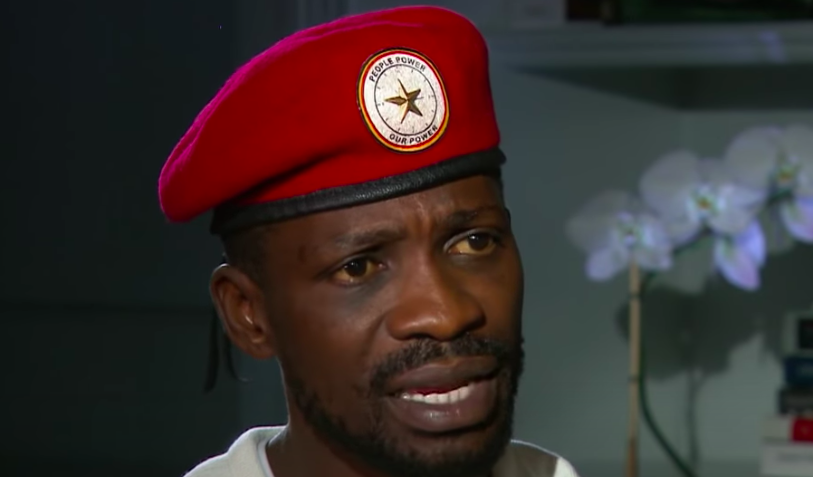 They are claiming election fraud.

An attorney for Wine, real name Robert Kyagulanyi, told reporters that “any election Museveni participates in can never be a peaceful election, can never be a free and fair election,” said Medard Sseggona. “We want nullification of the election. We do not want (Museveni) participating in any future election,” Sseggona said outside the Kampala courthouse.

“All elections he has participated in have been violent elections. He is a common denominator in the electoral violence of this country. We don’t want him to participate again.”

Wine is also alleging has alleged the military stuffed ballot boxes, cast ballots for people and even chased voters away from polling stations with threats of violence.

Museveni won a sixth term with about 59 percent of the vote. He has ruled the country since 1986.

The Supreme Court must now rule on the petition within 45 days.