Tiafoe One To Watch In French Open 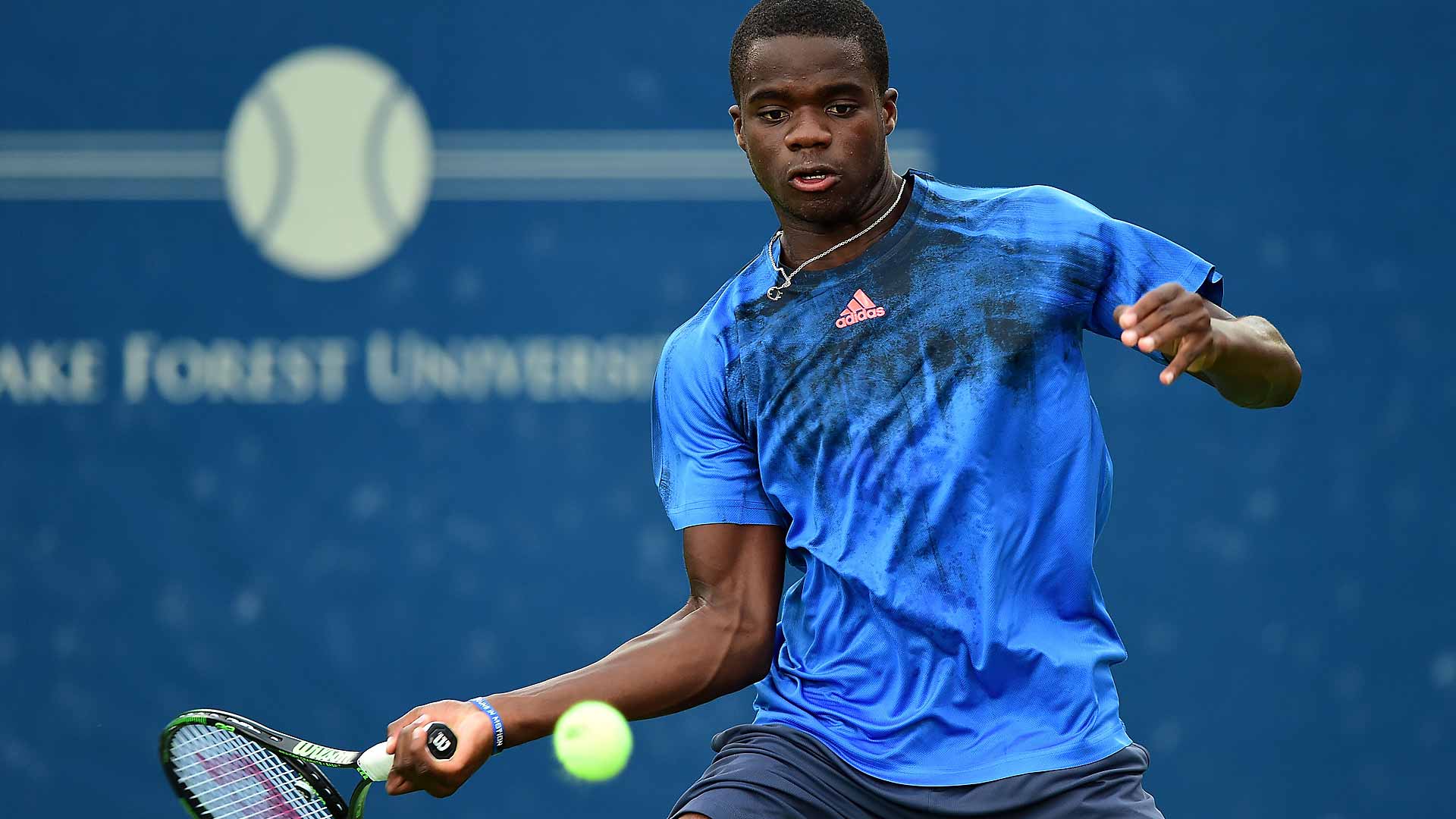 Venus Williams lost in the first round of the French Open today, 6-4, 7-5, to the world’s 91st-ranked player, Qiang Wang from China at Roland Garros. Unranked Serena to play tomorrow.

Many eyes will also be on Frances Tiafoe, the son of a janitor, as he squares off tomorrow in the first round of the French Open against fellow American 6-foot-6 Sam Querrey, ranked 14th in the world from San Francisco.

Tiafoe, an unranked 20-year-old, made national headlines last year when he almost bounced the world great Roger Federer in the first round of the U.S. Open. Tiafoe succumbed in a five-set thriller, 4-6 6-2 6-1 1-6 6-4 in his first ever match at Arthur Ashe Stadium.

More than his on-court play, his story captured the world’s attention. The son of a former day laborer and janitor, Tiafoe’s family fled Sierra Leone in 1990s to escape the civil war in the African nation.

In 1999, Tiafoe’s father got a job working on the construction crew that built the Junior Tennis Champions Center in Maryland, where the family settled. His father was hired as the on-site custodian when the center was finished and he was given living quarters there. That’s where young Frances mastered the game of tennis, starting at age 4.

Serena Williams, who is unranked in the tournament after taking time off to have her daughter, Alexis Olympia, will face off against Czech Republic Kristyna Pliskova, ranked 70th in the world while Venus will be there to cheer her on.

The Williams sisters are also scheduled to play in the doubles event. It will be the first time the two have played together since they won the 2016 Wimbledon title.

The Basketball Africa League (BAL) has postponed the start of its inaugural season due to mounting concerns about coronavirus. "Following the recommendation of the Senegalese...
Read more