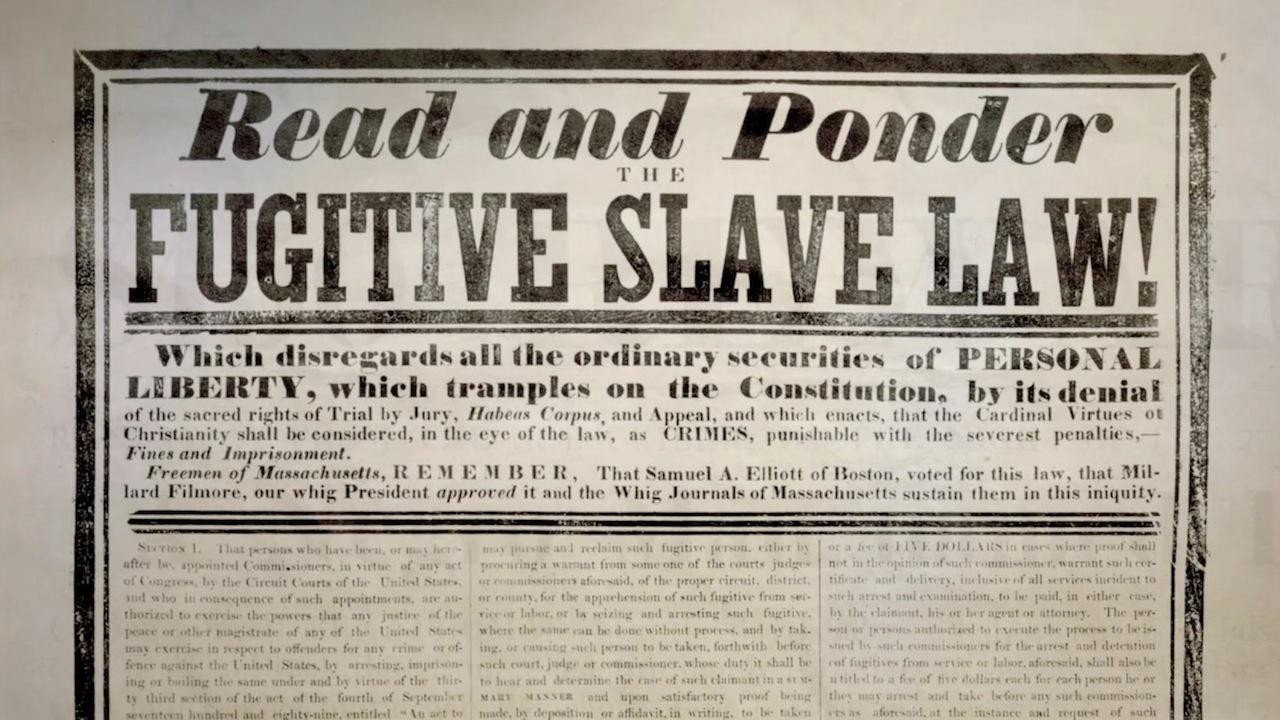 The two laws allowed for the capture and return of runaway enslaved persons within United States territory. The first of the acts authorized local governments to seize and return escaped slaves to their owners and imposed penalties on anyone who was caught aiding the escaped enslaved person. There was widespread resistance to the 1793 law and a demand for stricter legislation, which led to the passage of the Fugitive Slave Act of 1850.

Under the second act, the fugitives were not allowed to testify on their own behalf and they were not permitted a trial by jury.

Large penalties were given to federal marshalls who refused to enforce the law and penalties were also imposed on individuals who helped the fugitives escape. To further ensure that the law was being enforced, individual cases were put under the control of federal commissioners.

The Fugitive Slave Act of 1850 was met with even more resistance and criticism than the first act. Some states, like Wisconsin and Vermont, passed laws that were meant to bypass the act. In some cases, the resistance would lead to riots and revolts.

The law started to become less enforceable in Northern states and after 10 years, only fewer than 350 people had been returned to slavery. Many even fled to Canada in an attempt to escape United States jurisdiction. The number of abolitionists increased, personal liberty laws were enacted and the Underground Railroad became a more efficient operation in many Northern states.