This Day in History: July 21st 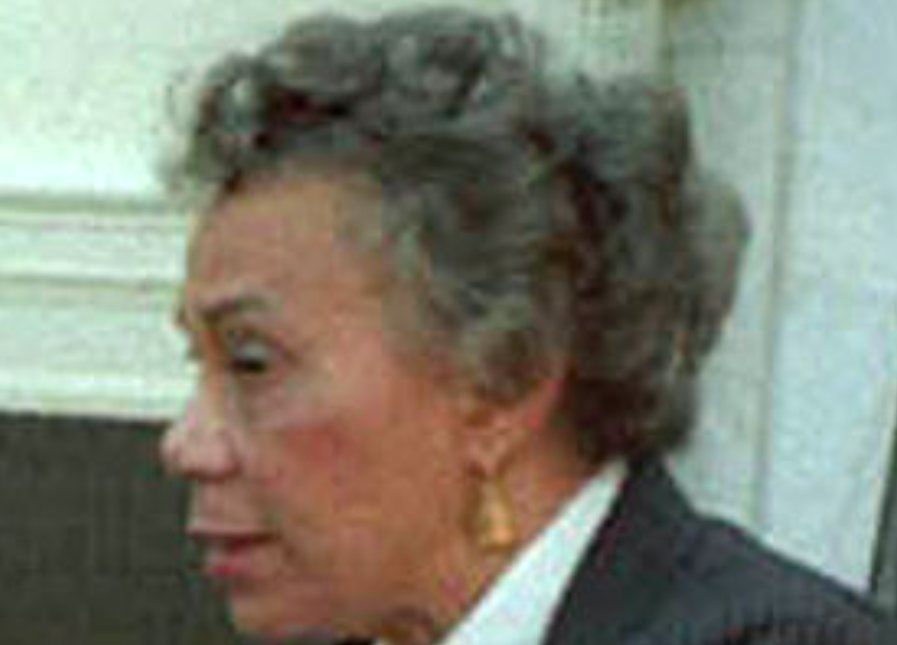 Dame Mary Eugenia, the First Female Prime Minister in the Caribbean, Was Born

The Commonwealth of Dominica is a mountainous island located in the Eastern Caribbean between Guadeloupe to the north and Martinique to the south. The climate is subtropical and hot. Dominica is also regarded as the nature island of the Caribbean.

It was the last of the Caribbean islands to be colonized by Europeans due to resistance from the natives. Great Britain colonized the island in 1805 and subsequently became part of the British Leeward Islands and then the British Windward Islands. During the late 1960s, Dominica became an associated state of the UK, and began to manage its own internal affairs. It was also during this time that Eugenia Charles decided to become politically active.

After Dominica’s government passed legislation limiting dissent, Charles began to work with the Dominica Freedom Party to speak out against the corrupt administration that was in office. She was eventually selected to be head of the party.

Charles was able to use her legal training from law school and attending the local courts while she worked in parliament. She was appointed to the legislature in 1970 and in 1975 she won a seat to the House of Assembly, where she became the leader of the opposition.

The Dominica Freedom Party won the 1980 election with Charles at the forefront and she served as her own foreign affairs and finance and development minister. She fought against government corruption, attempted to limit tax evasion, became a Dame Commander for the British Empire and even cultivated close relations with the United States when she supported the U.S. invading Grenada.

Charles became known as the “Iron Lady of the Caribbean,” for her straightforward nature. She won two additional terms as prime minister in 1985 and 1990. After retiring from politics in 1995, Charles resumed her law practice.