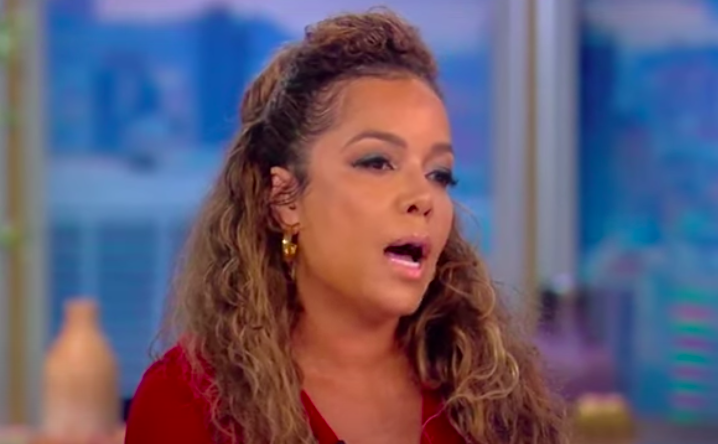 Sunny Hostin, co-host of “The View,” has called the Biden administration out for not focusing its time and efforts on Haiti.

Co-host Cara Carleton directed a question to the Biden administration: “Why aren’t you talking about Haiti? Why aren’t you doing anything to help Haiti.”

Hostin replied, “Well I think the reason that we’re not seeing more help,if I’m gonna be frank about it, is because they’re Haitian.”

“I think that is the history. We saw it when it first came to the demonizing of Haitians when it came to the AIDs crisis and then we saw it continuing,” Hostin said, adding that the country’s non-action is “the punishment of Haiti for becoming the first Black free nation in our hemisphere.”

The conversation comes a day after video footage of Haitian asylum seekers being chased down and beaten with whips at the Texas border by U.S. Customs and Border Protection officers on horseback were shared online by Reuters and Al Jazeera. An agent was also seen swinging rope at the migrants.

On Monday, White House press secretary Jen Psaki described the images as “horrific,” adding that she couldn’t “imagine what the scenario is where that would be appropriate.”

Hostin believes the White House’s apparent indifference to the plight of Haitian attempting to seek refuge in the U.S. is nothing new.

“I think that U.S. policy towards Haiti has always been corrupt and it doesn’t have to be that way because we know that the United States can do it, there is a way to do it, there’s just no will to do it,” she concludes.