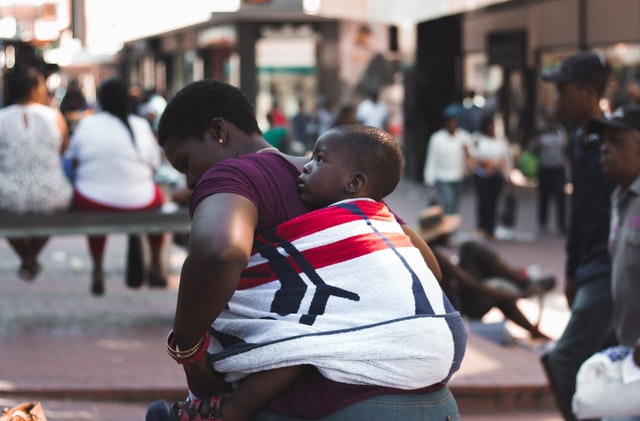 The South African city of Port Elizabeth has been officially renamed Gqeberha.

Gqeberha is a Xhosa word for the Baakens River, which flows through the city and is pronounced “click-bear-gha.” Xhosa is the native tongue of the country’s former president, Nelson Mandela, and is spoken by one-seventh of the population.

Port Elizabeth was named by Sir Rufane Donkin, the Cape Colony’s acting governor, as a tribute to his deceased wife, Lady Elizabeth. It became a city in 1913 following the completion of the Kimberley Railroad.

The renaming of the city is an effort to cut its colonial ties — a bold display of independence.

In a statement Thursday, Mthethwa said: “There was a need for the name changes as this is part of a Government Programme to transform South Africa’s Heritage landscape. The names of places we live in reflect the identity and cultural heritage of the people of South Africa.”

Of course, you can’t please everybody, and some officials are finding the name change too much for them to bear. It’s been less than a week, but Executive Mayor of Nelson Mandela Bay Metro Nqaba Bhanga, has called for the reversal of the new name.

“The name Gqeberha has no meaning in isiXhosa; the name’s origin is in the Khoi language. Writing a Khoi word in isiXhosa distorts the whole reasoning of restoring the dignity of the Khoisan. The majority of people in this part of town are Xhosa speaking.”

“The municipality long expressed its views that it will prefer this city to be named Mandela City, we still have 20 days to respond to this name. I’m consulting with my legal team and also people involved in names, in languages to guide us in this,” added Bhanga.

Still, most Gqeberhans are pleased with the name change, happy to move a further step away from its somber colonial past.